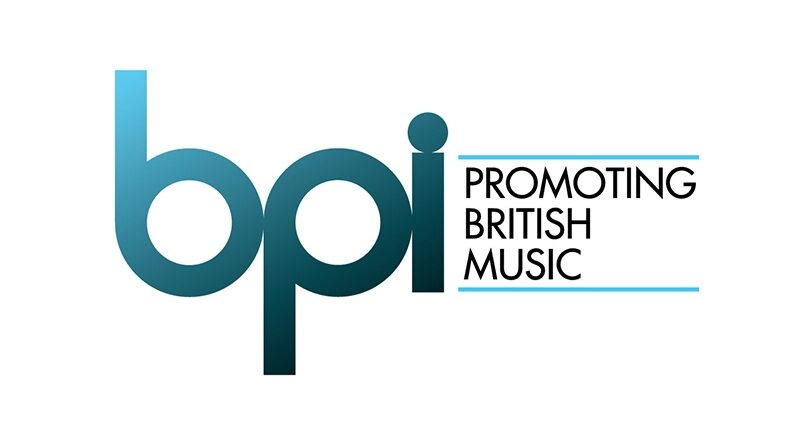 New figures to be released by record labels’ association the BPI using Official Charts Company data will show that purchases of vinyl LPs and audio cassettes in 2021 continued their surge of recent years. Fans kept showing their love of the album on physical format while also continuing to stream in ever-growing numbers.

The ability of fans to discover and enjoy the music they love has never been greater – with classic and new albums on vinyl, CD, download and cassette formats complementing the availability of more than 70 million songs available on streaming services. UK labels, including hundreds of smaller independents around the country, draw on the passion and knowledge of artists and employees to create this choice for fans and invest hundreds of millions annually into a diverse range of new and established talent across genres, promoting their new music with 24/7 global marketing.

Vinyl purchases at their highest level in over three decades

With just a few days to go to the end of 2021, over 5 million LPs have already been purchased over the past 12 months – a jump of 8% or higher on 2020 and a 14th consecutive year of growth since the format’s low point in 2007. Vinyl will have accounted for nearly a quarter of 2021 album purchases (predicted 23%), estimated to be at its highest level since 1990, when Phil Collins’ But Seriously was the biggest selling title.
More than 100 album titles sold over 5,000 copies on vinyl LP in 2021 (a great many selling over 2,000 copies in week of release), while more than 900 titles sold over 1,000 copies on LP. The title with the biggest first-week sales was ABBA’s Voyage (29,891) – the fastest seller on vinyl this century according to Official Charts.

Among the albums expected to be announced as the year’s best sellers by the Official Charts are classic LPs by iconic artists such as Back To Black by Amy Winehouse (reissued to coincide with National Album Day to mark its 15th anniversary) and Rumours by Fleetwood Mac as well as major 2021 releases including ABBA’s Voyage, Adele’s 30, Sam Fender’s Seventeen Going Under, Ed Sheeran’s = and Wolf Alice’s Blue Weekend.

Vinyl sales powered through 2021 via a hybrid of high street and online sales, as independent stores and specialist chains such as HMV again stepped up their offer in a challenging retail environment, supported by events such as National Album Day, Record Store Day, The Record Club and Tim’s Twitter Listening Parties.

Geoff Taylor, Chief Executive BPI, BRIT Awards & Mercury Prize, said: “It’s a great time to be a music fan, with wider choice on offer than ever before supported by great value. Thanks to record label investment into new music and talent, fans can purchase and collect the music they most love on vinyl, CD and even cassette, whilst also enjoying access to over 70 million songs to stream instantly whenever and how often they want, in turn enabling a new generation of artists to create music and sustain successful careers in a global market.”

The BPI will report its final music consumption figures, including 2021 streaming data, on January 4th 2022.
Predicted best-selling vinyl albums for 2021 (Based on YTD Official Charts data)

5) Amy Winehouse – Back To Black

Rate of decline in CD slows

Compact disc has been showing a decline in demand for 17 years now, as fans first began switching to downloads in the Noughties and for over 10 years have had access to music via streaming services. The drop-off in CD sales has reduced from 27% annually between 2018 – 2020 to just a predicted -12% in 2021, with sales boosted by CD-friendly releases from superstar artists such as Adele, Ed Sheeran and ABBA. This suggests that reducing demand for the format, which is nearing its 40th anniversary, may be bottoming out thanks to a core group of baby-boomer and newer fans that remain committed to the audio format.

Though still just a fraction of overall UK recorded music consumption, and often released in limited edition format, cassettes now come as standard on many album releases. Final figures for 2021 are likely to show that around 190,000 tapes were purchased in the past 12 months – up by around a fifth (20%) on the year and the highest amount since 2003, when 243,000 tapes were sold and Now 54 was the year’s biggest seller on the format. This marks a ninth year of consecutive growth for the format, which is finding a new market among music enthusiasts of all ages who value its retro, collectable appeal.

Among the most popular titles released on cassette in 2021 were Olivia Rodrigo’s Sour, Dave’s We’re All Alone In This Together and Coldplay’s Music of the Spheres.
Predicted best-selling cassette albums for 2021 (Based on YTD Official Charts data

Dave – We’re All Alone In This Together

Coldplay – Music of the Spheres

More often than not, having an album available on physical formats plays a pivotal role in artists being able to achieve No.1 albums in the Official Albums Chart. In 2021 to date in 40 of the 52 weeks of the year the album that topped the Charts did so thanks to combined CD, vinyl and cassette purchases accounting for over half the album’s consumption in the week that it got to No.1 – a trend exemplified by Adele’s album 30, which in its first five weeks of release saw 75% of its chart sales attributable to physical format purchases.
Overall, over 240 album titles were purchased more than 10,000 times during the past year across all physical formats (vinyl, CD and cassette).

Drew Hill, MD Proper Music Distribution, said: “It’s been an incredible year for CDs, vinyl and cassettes as they continued to drive albums up the charts. This year, nearly 90% of unique #1 albums hit the top spot off the back of a physical sales majority, with some hugely impressive numbers from the likes of Adele, whose new album maintained its chart lead with an increasing physical majority share, and ABBA, who claimed the title of fastest-selling vinyl of the century. It’s further proof that in this golden era of choice, music fans really cherish an album they can hold!”

Please note the figures reported are not yet final and will be confirmed on 4th January 2022, when the BPI publishes its music consumption report for 2021 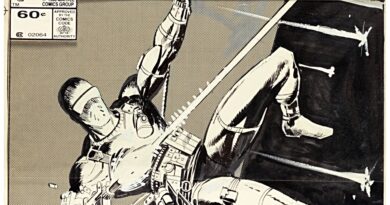 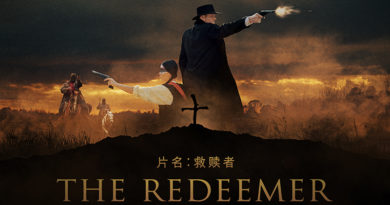 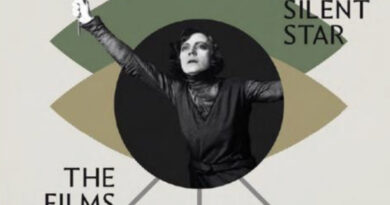