We at 5D are happy to announce that our never-ending quest for complete world domination continues because the 5D Podcast is now available on Twitch TV. For those of you who may not be fully au fait with Twitch, well……It’s community where millions of people and thousands of interests collide in a beautiful explosion of video games, pop culture, and conversation. With chat built into every stream, you don’t just watch on Twitch, you’re a part of the show. From classic tv show marathons to esports tournaments, if you can imagine it, it’s probably live on Twitch right now.

Each week the Podcast will be live streamed RIGHT HERE . The episode this week contains chat about the planned Halo tv series, the new Netflix original movie, TAU & a shout out to Duane ‘The Rock’ Johnson & Eric Roberts. Plus the winner of the latest 5D Comp is announced!

The plan is that plenty of notice will be given in advance of the recording so that if you feel so inclined you can join us live! This means that comments, complaints. or (more obviously) outright love and adoration) can be sent our way – we would love it if suggestions, contributions etc are made while we record so that we can include them and give you a shout-out live aswell! So we would be thrilled and honoured if you would follow us on Twitch so that you can keep up to date IMMEDIATELY with all the developments in the 5D world.

Each episode is being simultaneously recorded to later appear on the usual 5D Podcast outlets as follows; 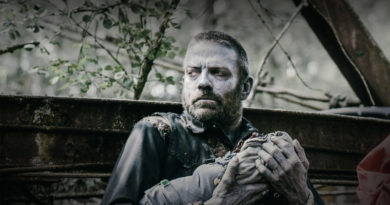 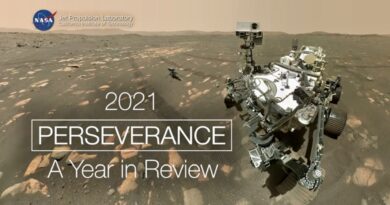