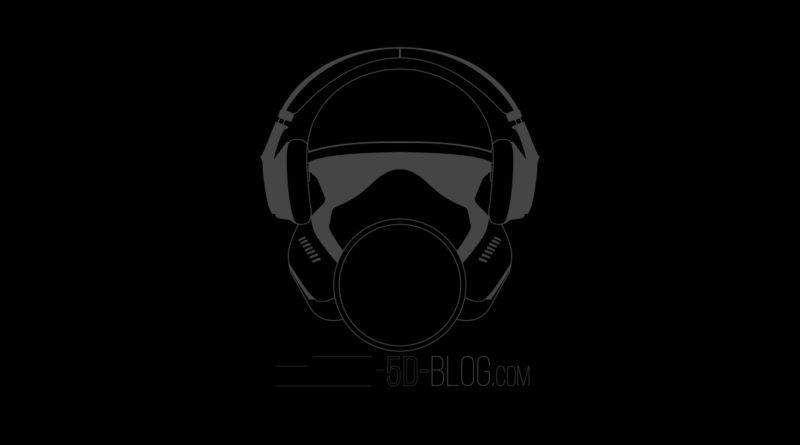 In the main section this week, your hosts Stuart and Zack talk about the production of a new Sci-fi project about an out-of-control AI aboard a space station. Not only that, but the company behind the film are about to launch an Indiegogo crowdfunding campaign for post-production of the project.

If all that wasn’t enough there’s a fair slice of 5DNEWS cake with some chat about the new iPhone 12 announcement from Apple plus the controversy surrounding Gal Gadot’s casting as Cleopatra in the upcoming biopic. Other news includes a possible 2nd season of The Outsider, rumours of Homelander being let of the leash in s3 of The Boys and much more!

“This episode of the 5D PODCAST is brought to you by East End Film GmbH.

Founded in 2011, this young and ambitious production company is based in Stuttgart, Germany . Their expertise extends from feature filmmaking to serial production while simultaneously building a strong network of filmmakers and content creators.

GUARDIAN is one of East End’s current projects – It’s a Sci-Fi short, taking place on a space station and deals with the connection between a mother and the artificial intelligence E.L.I. The company’s mission is to produce a web series, for which the pilot has already been shot.

Now they are currently in a hot phase of post production and with your help it can be finished in the next few months. Have a look at their Indiegogo crowd-funding campaign which launches this week! This is your opportunity to be part of something special, the details for which can be found in the information for this podcast and on the 5D website.”

You can find out more about East End Film and the GUARDIAN production at their website at https://www.eastendfilm.de/en/

You can also find more information on the INDIEGOGO crowdfunding campaign for GUARDIAN at https://www.indiegogo.com/projects/guardian-ai–3/coming_soon?status=confirmed

You can hear this, or any other week’s episode simply by clicking on any of the iTunes, Spotify or YouTube links on this page. 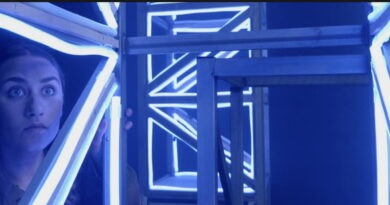 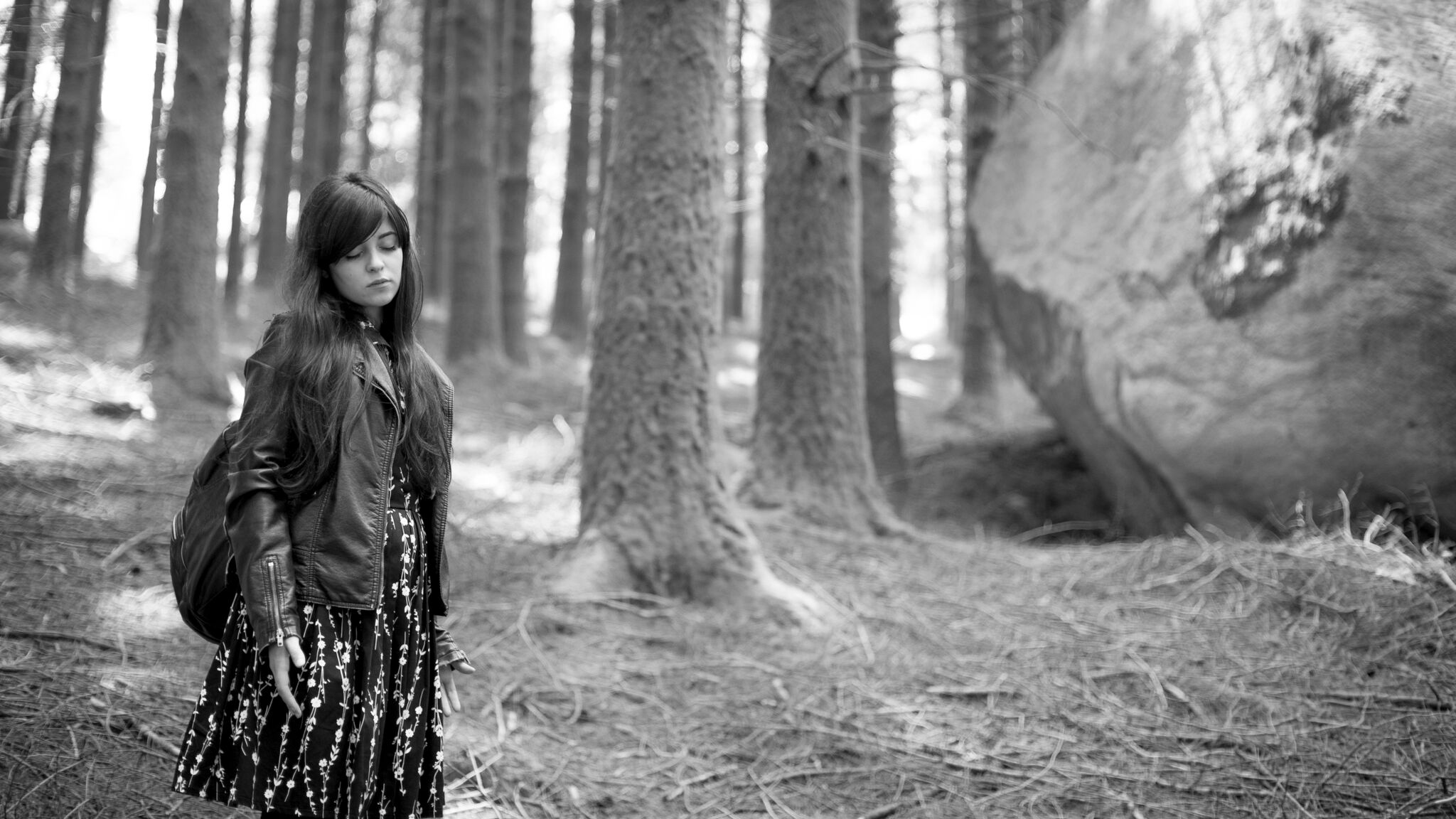