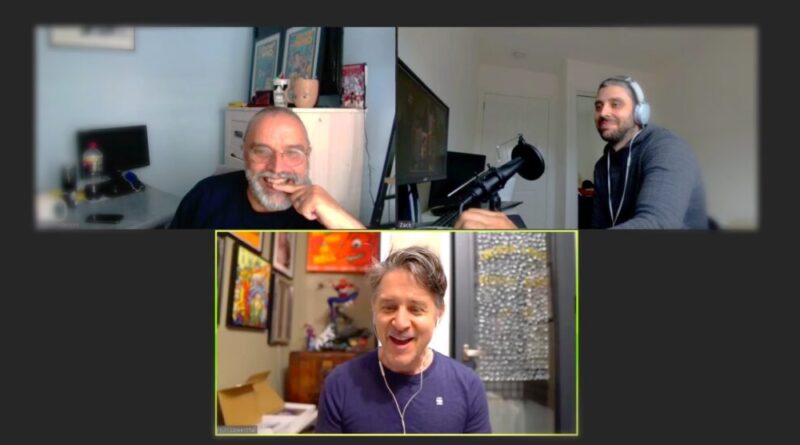 The 5D Podcast Specials are coming thick and fast at the moment – last week it was our chance to talk with legendary Star Trek actress, Marina Sirtis. This week our conversation is the first of what will be a two-part interview with legendary voice actor Yuri Lowenthal.

Let’s face it, not only is Yuri Lowenthal an American voice actor, producer and screenwriter known chiefly for his work in cartoons, anime and video games, as you’ll see and hear he is also a fantastic interviewee.
Some of his most well-known roles in animation and anime include, Jinnosuke in Afro Samurai and Ben Tennyson in Ben 10. In the world of video games, he voices Peter Parker/Spider-Man, The Prince in Prince of Persia, Matt Miller in Saints Row and Joseph Oda in The Evil Within……and believe me when I say this, but that list is barely even scratching the very top part of the surface of his body of work.
If all that wasn’t enough, he has a production company, Monkey Kingdom Productions, with his wife, fellow actor Tara Platt, where they have produced several feature films and a fabulous live action web series called Shelf Life. Also, in his quest to corner all pop culture production into his own base of power and dominion, he has co-authored the book Voice-Over Voice Actor.
As yet, I have to confirm whether he is working on solving the climate change crisis or successfully curing cancer – though maybe he hasn’t quite the time for that as yet.

As I mentioned earlier, Yuri is the most excellent of interviewees as we began by joking (or were we?) about his ‘outrageous’ diva behaviour in keeping co-host Zack and I waiting to start the conversation. There’s also a wonderful account with his reminisces about sharing a drunken evening with Joe Strummer many moons ago in Japan…. Yes, really! After that it’s full systems go in part 1 as we chat about Yuri’s career, with a particular emphasis on a certain friendly neighbourhood Spider-Man. Due to the technicalities of our arranged zoom call timeslot we barely scratched the surface of what we wanted to discuss so a part 2 is

You can hear the audio version of this episode by clicking on the ITunes or Spotify icons on this page, or you can see us all in marvellous technicolour in the video directly below.

We always love to hear from the foolhardy souls who listen to this podcast so feel free to send any views, comments, questions, criticisms (hopefully not), or outright proclamations of love and adoration in the comments section below or directly via the 5D Website at 5d-blog.com. Also, if you would like to subscribe for free to receive email newsletter updates from 5D then just complete the ‘Subscribe’ section on the 5D Website. 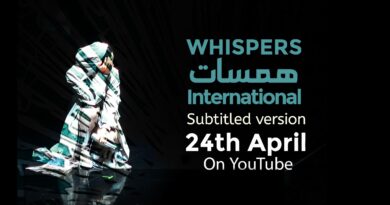 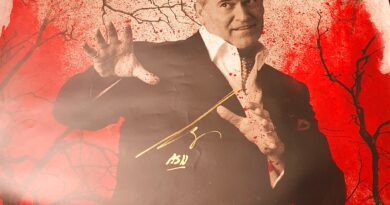 Some happy 5D subscribers – thanks to Bruce Campbell!

After a break of a couple of weeks (did you miss us?………did you notice?) we’re back with a brand new episode of the 5D Podcast.