From the creator of Final Destination there comes a tale of retribution and revenge.

Caitlin Kramer, a woman overcoming a tragic past, is among several people who see a man being fatally assaulted.

When the witnesses start dying mysteriously, she must unearth if they’re being targeted by a killer or something far more insidious.

THE CAST AND CREW

You can see the trailer for the movie RIGHT HERE.

Out today on Blu-Ray & DVD!

The movie is released today on Blu-Ray and DVD, just go to the Amazon link here to order your copy now!

The film comes with deleted scenes and a Zoom commentary with the director Jeffrey Reddick and the cast. 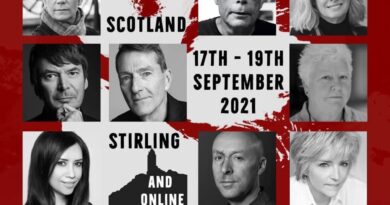