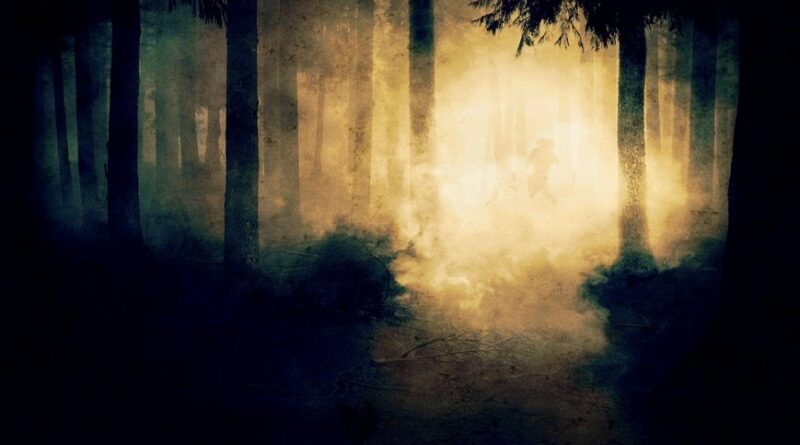 A terrifying late night encounter in a remote national forest provides the setting in the exclusive first look at indie monster movie ‘The Encounter At Boundless’, due for release at the end of June worldwide.

The Encounter At Boundless tells the story of a Father and his estranged children as they spend a weekend away together to try to heal old wounds and find some common ground but as the day shifts into night, it becomes clear that something else is out here in this forest with them… something monstrous.

The film stars Adrian Annis (Harry Potter and the Deathly Hallows) and Winston Ellis (The Dark Knight, Pirates Of The Caribbean) alongside Ashley Oliver, and newcomers Kyla Heselton and Nathan Horrod and was produced entirely during the COVID19 pandemic over the last 12 months.

‘Making any film is difficult’ says Producer, Natasha Branson, ‘but making a film during a pandemic, during the period right before restrictions really started to ramp back up late last year was a challenge to say the very least…’

‘I feel like right now is the time for escapism. We’ve been experiencing some extremely difficult times in the last year or so, so when Thérésa Hedges and I started writing the script, it was all about the adventure…’ explains Director Adam Spinks, ‘so for me it was about asking how we can take the audience somewhere new and help to zone out the news and all of that stuff even for a few minutes’

I have to say a big thank you to director Adam Spinks, because earlier today I was in the fortunate position to be able to catch a super-secret-sneak-peak of the movie in the form of an audio clip featuring a desperate plea for help, there’s something out there in the woods…….it is big, it is threatening and it’s chasing……..and it’s not a bloody dog!
Btw, we hope to be talking soon to Adam here because in his own words……..

The team is standing ready to tell everyone the mental story of how and why we did this!

The Encounter At Boundless is produced by Initiative Motion Pictures, Mordue Pictures and Copper Productions and you can find the film on social media at

5D GUEST POST: The Good, the Bad, and the Ugly of Technology Predictions in Movies 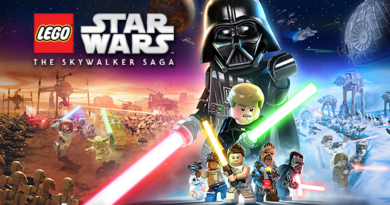