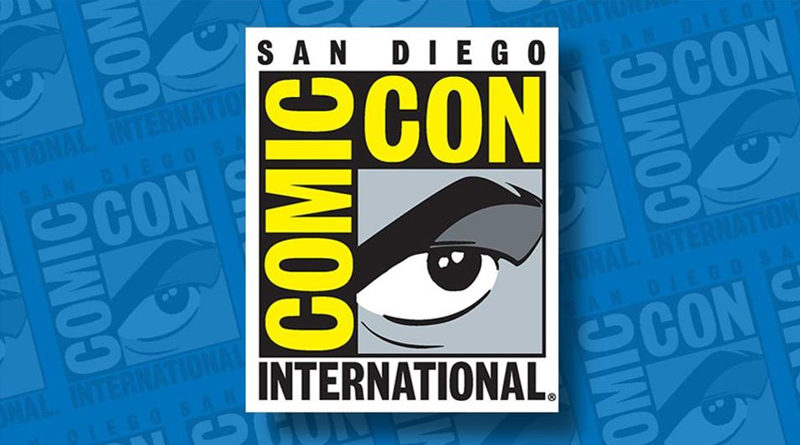 It may not quite be the excellence of our own Granite City Comic con here in the North East of Scotland, but I suppose that the San Diego Comic Con being the worlds biggest con and all that is probably also rather good. The event takes place this year between 18th and 21st July – with a special preview night on July 17th.

In a strange twist of fate the 5D special invitation email, complete with business class air travel, 5 star accommodation in San Diego and access to the major Geekdom elite seems to have become lost in the internet abyss. I’m assuming it will be here any moment now……

“Over the years, Comic-Con has become the focal point for the world of comics conventions.

The event continues to offer the complete convention experience: a giant Exhibit Hall (topping over 460,000 square feet in its current incarnation); a massive programming schedule (close to 700 separate events in 2014), featuring comics and all aspects of the popular arts, including hands-on workshops and educational and academic programming such as the Comics Arts Conference; anime and film screenings (including a separate film festival); games; the Will Eisner Comic Industry Awards, the “Oscars” of the comics industry; a Masquerade costume competition with prizes and trophies; an Autograph Area; an Art Show; and Portfolio Reviews, bringing together aspiring artists with major companies.”

A couple of 5D friends appearing at Comic-con

In this week’s 5D Podcast (see below……. there’s no escape) we discussed a little about the upcoming Con and some of the events taking place. In addition we gave a brief shout-out to a couple of our friends who are making appearances.

Marilyn is arguably most known for her iconic role of Veronica in Kevin Smith’s classic film, Clerks. In addition to that she has a significant body of work, in particular her recent collaboration with Neil Johnson in his recent Sci-fi epic, Rogue Warrior: Robot Fighter (2017).

This weekend I messaged her (yes we’re friends on social networking , whether Marilyn likes it or not!) to find out what her plans were for the event. See the picture here for Marilyn’s Comic-Con schedule as well as an excerpt of her response to me below.

Yup, will be there with some of the Shooting Clerks cast and crew as well as Brian (O’Halloran). I have my signing schedule up on my timeline and we are having a screening of Shooting Clerks on Saturday evening at 10 pm in room 5 AB

It you are fan of Clerks (and just who in their right mind isn’t?) then you should make time to chat with Marilyn – she’s a class act as you can see in the interview we did a year or so ago for the 5D YouTube channel at https://youtu.be/IOjVN08TvOo

Another pal of 5D is the wonderful Ellen Dubin – Ellen is a Canadian actress who is perhaps best known for her part in the television mini-series Lexx, playing the role of Giggerota. However, her career is far more than that with a large body of work including a plethora of video game and animation projects.

Ellen has posted this message on her Facebook page RIGHT HERE.

In the latest 5D Podcast we talk about the latest poster & rumours about the upcoming Star Trek Picard series as well as the latest news to drop about a proposed Lord of the Rings MMO to accompany the new TV series from Amazon. As well as all that there is a brief preview of next weeks San Diego Comic Con plus a whole heap of 5D assorted rambles! 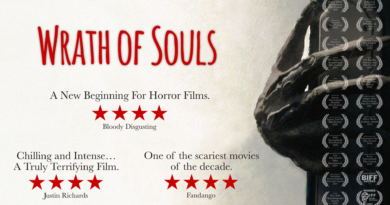 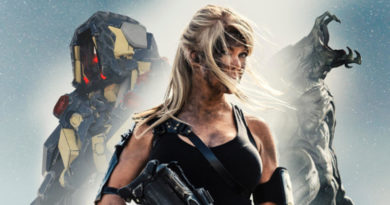 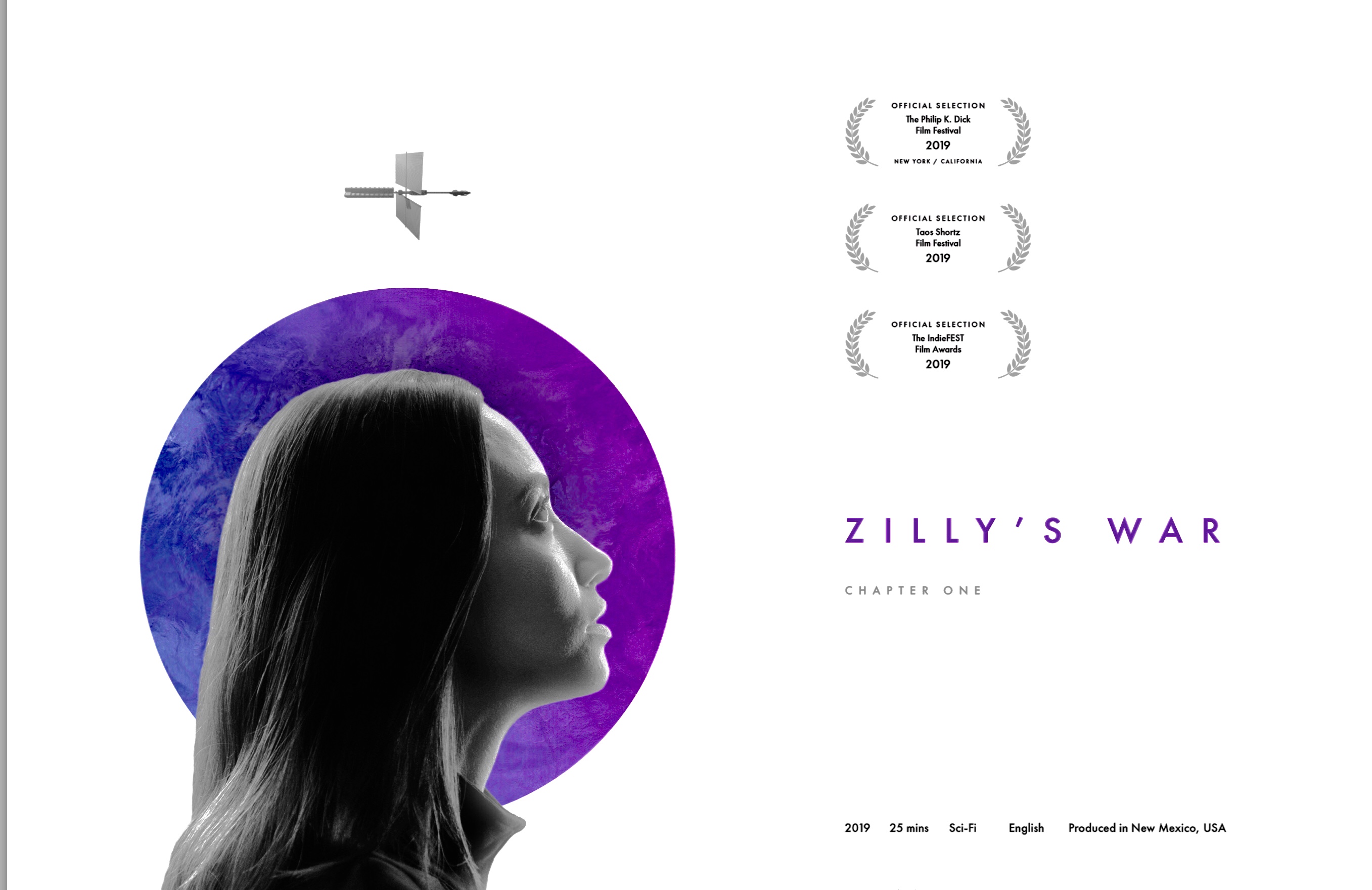