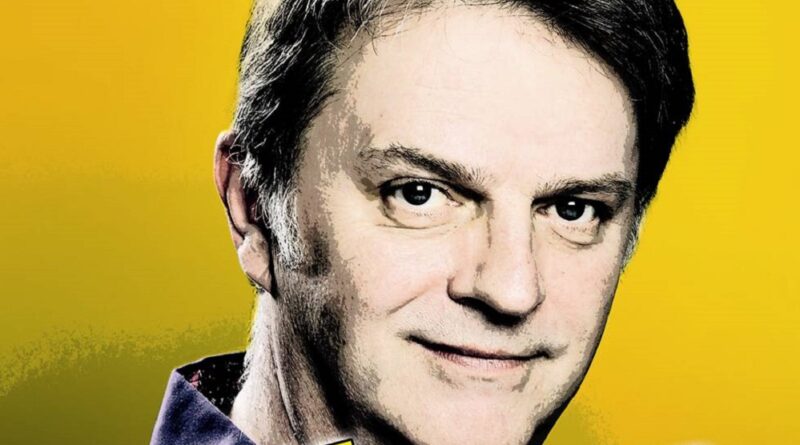 Paul Merton, Richard Vranch, Suki Webster, Mike McShane and accompanist Kirsty Newton
are back on the road, stopping off at Aberdeen’s Music Hall on Monday, April 11 for an
evening of entertainment which is guaranteed to delight and entertain as these masters of the
genre flex their improvisational muscles.

Paul Merton is a founder member of The Comedy Store Players, and he still appears at the
Comedy Store in London most Sundays. He is a resident guest on BBC Radio 4’s Just A
Minute and is an established face on TV shows such as the hugely popular Have I Got News
For You, Room 101, Paul Merton Looks at Alfred Hitchcock (BBC4/2), Paul Merton’s Birth of
Hollywood (BBC 2) and his travel series for Channel Five, Paul Merton’s Adventures which
covered his travels in India, China and Europe. His Autobiography, Only When I Laugh
reached the Sunday Times bestseller Top 10 and in the summer of 2021 he co-starred with
Suki in Motorhoming with Paul Merton and Suki Webster a six part travel documentary series
for Channel 5.

Mike McShane has been lucky enough to live by improvising with friends and making friends
by improvising. He appeared at the Menier Chocolate Factory in Little Shop of Horrors and
Stephen Sondheim’s Assassins. TV work includes Doctor Who, Bluestone 42 (BBC), NCIS LA
(CBS) and Wayward Pines (FOX). Currently he can be seen in the webisode western, Red
Bird.

Richard Vranch improvises comedy in The Comedy Store Players and provides voices for
documentaries and adverts. He also works as a writer, stand-up comic and actor. He’s
presented a science series on Channel 4 and has appeared on BBC Radio 4’s Infinite
Monkey Cage with Prof Brian Cox. Richard has toured the world from Mexico to Palestine
acting in sketch shows and appeared at the Edinburgh Fringe since 1979.

Suki Webster is a regular guest of The Comedy Store Players and has toured the world with
Paul Merton’s Impro Chums. In 2021 Suki co-starred with Paul in Motorhoming with Paul
Merton and Suki Webster a six-part travel documentary series for Channel 5. My Obsession,
a comedy drama series, which she wrote and starred in was aired on Radio 4 in June 2019.
Other TV work includes Giles Wemmbley Hogg (BBC 2) and Ross Noble’s directorial debut
The Catchment (Sky.) She has also written five documentaries for BBC TV. Her own
improvisation show Suki Webster’s Guest Speaker continues to grow in its success.

Kirsty Newton is a regular musical guest with The Comedy Store Players and has toured with
Arthur Smith, Rich Hall, Phil Nichol, Mitch Benn and Jonny & The Baptists amongst many
others. She was the musical improviser for Whose Line Is It Anyway? at the Edinburgh Fringe
2019 and her solo show Life Begins At Party! won critical acclaim in 2016.
Tickets are on sale now from www.aberdeenperformingarts.com, phone (01224) 641122 or
visit the box office at His Majesty’s Theatre or the Music Hall.

Aberdeen Performing Arts is a charitable trust founded in 2004. Our vision is to create a
vibrant, cultural hub at the heart of city life – inspiring, exploring and engaging through live
performance and creative projects. Aberdeen Performing Arts manages three Aberdeen
city-centre venues, His Majesty’s Theatre, The Music Hall and the Lemon Tree. We run three
festivals a year, and a production company, with over 1,000,000 visits to our venues
annually.
Aberdeen City Council and Creative Scotland are key funders of Aberdeen Performing Arts. 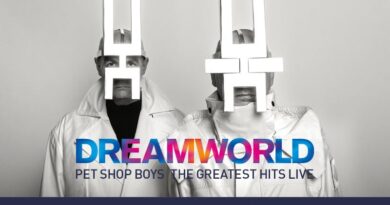 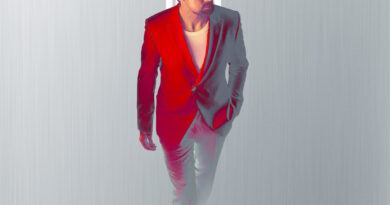 ‘The Gray Man’ Universe Expands with Sequel & Spin-Off For Netflix 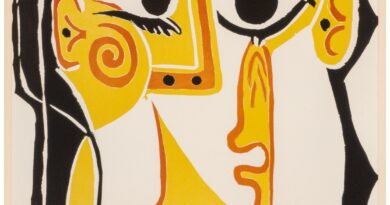