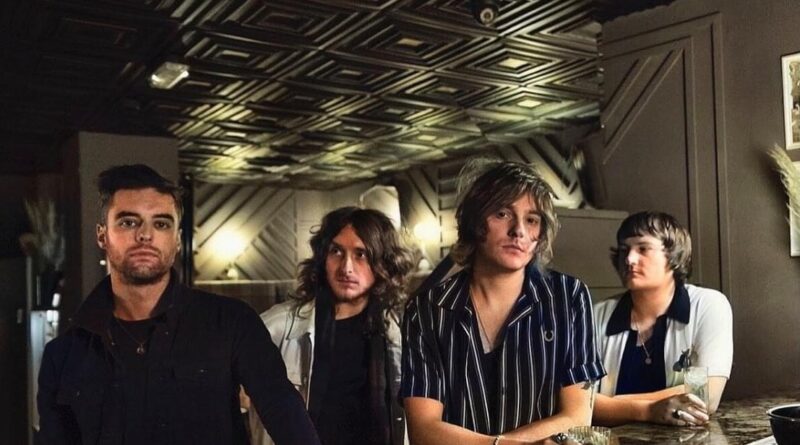 I really wish the people that say no good bands ever come to Aberdeen, would just go and see some of our local talent.  Last night AGP Aberdeen put on a sold out gig at Drummonds with a completely local line up.  We were treated to Marc Culley from Peterhead, followed by The Shackles from Stonehaven, and headlined by the Capollos from Aberdeen itself.  What an awesome night it was.

I’d seen Marc Culley support Kyle Falconer a few years ago at the Lemon Tree, and he’s really come on leaps and bounds.  This was his first concert with a band but you wouldn’t know it to watch them.  Great performance and stage presence, with a good mix of covers (who doesn’t love Stone Roses indeed!) and his own songs, like See Feel Love.

The Shackles were a new one to me, but obviously had quite a following. They’d got hold of a box of band t-shirts and were all pulling them over whatever carefully planned outfit they had for the evening!  I admit to being sceptical as the band took to the stage; and the lead singer using the F word a lot and drinking from a bottle of Buckfast did not win me round.  However the music was brilliant.  Ben and Cammy share the singing and their voices are perfectly matched. They have charisma, energy and great songs like Growing Old and Fear is Holding Me Back.  Definitely worth checking out if you’re not aware of them already.

Finally it was time for The Capollos, they burst onto the stage to the Gorillaz song I’m Happy and encouraged the crowds to go wild before they actually started playing.  We did not need much encouragement, this was what we had all been waiting for.  I’d bought my ticket back in May when they announced a second home gig as the first one sold out so fast!  Their set included Electrify and Addiction as well as the new single, released that day, called Too High To Sleep.  There was also a crowd pleasing Artic Monkeys cover thrown in and the encore was Cigarettes & Alcohol by Oasis.  We bounced, we head bopped, we smiled, we enjoyed – whilst they ROCKED!  I for one went away with buzzing ears and a grin on my face.

Live music was shut down for lockdown and now we’re getting “back to normal” there are an increasing number of gigs and open mic nights becoming available.  Our smaller venues especially need our support and some musicians have spent the past year honing some great material that deserves to be heard.  Get out there and support the music and entertainment industry, you never know you just might have a fabulous night and discover some new tunes to listen to and brighten up your days! 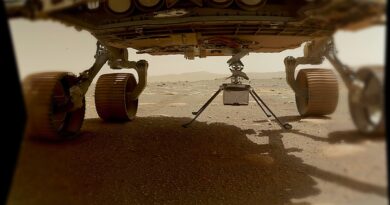 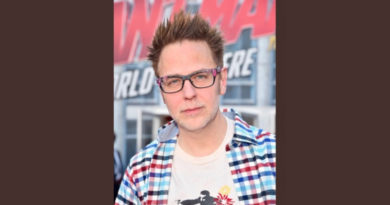 Some thoughts on James Gunn signing up for Suicide Squad 2 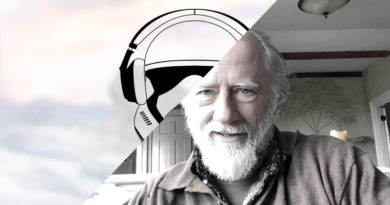