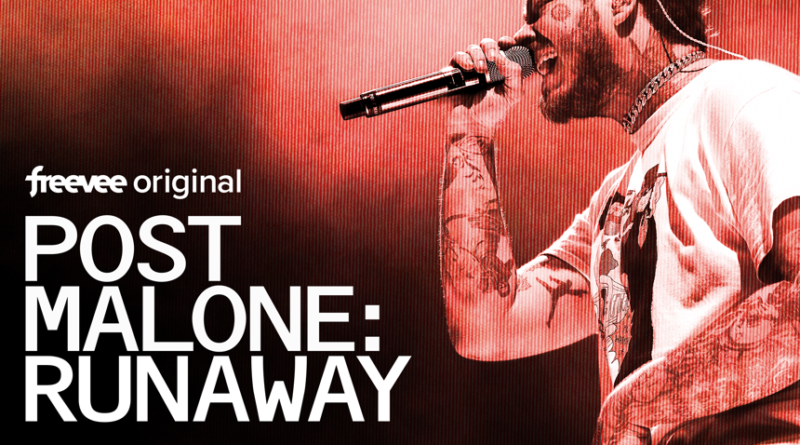 In September 2019, Post Malone’s Runaway Tour marked a pivotal moment in the evolution of his career, where he stepped up and became this generation’s undisputed rock star. Filmed just before COVID-19 grounded the tour—and whole world—to a halt, the film reveals unforgettable backstage access and peels back the curtain on Post Malone’s world and his epic 37-date North American tour.
The film takes viewers into the eye of the touring storm, while digging deep into the stories, songs, and characters that made up this now-legendary tour.

From Pulse Films and Federal Films, Post Malone: Runaway was created by BAFTA-nominated Hector Dockrill and written and produced by Sam Bridger and Casey Engelhardt. The film is executive produced by Dre London, Austin Rosen, Bobby Greenleaf, and Marisa Clifford.

“I already knew Post Malone was a force before going on tour. But then, after spending time with him, unfiltered, close, and personal, I very quickly realized he’s unlike anything the world has seen before. He’s a polymath, loyal to his art, a true ‘rock star,’” said director Hector Dockrill. “Being on tour with Post is like every emotion hitting you at once, it’s intense and it’s wild, and our vision was to pull fans into the experience just enough to get a glimpse of this, while leaving the rest to the imagination.”

“Post Malone is a once-in-a-generation artist. A musician who has consistently defied categorization and set his own creative agenda. At Pulse Films, we have always been drawn to creatives that break the mold, and so working with Post, his team, and label to document this legendary tour has been a privilege,” said Sam Bridger, head of music documentaries, Pulse Films.

Synopsis: In September 2019, one of the most important artists of his generation embarked on a 37-date tour in North America. Filmed just before COVID-19 ground the world to a halt, the film reveals exclusive and unforgettable backstage access, live performances, intimate interviews, and peels back the curtain of Post Malone’s world, taking viewers into the heart of this legendary tour.

A 3x-diamond-certified, Dallas, TX artist Post Malone emerged in 2015 with a genre-less brew that inspired a movement, delivering multiple #1 debuts. 2019’s Hollywood’s Bleeding [Republic Records] arrived with platinum status and eventually went on to go triple-platinum, following the immense success of the triple-Platinum beerbongs & Bentleys, which also landed at #1 a year prior. In the wake of beerbongs & Bentleys, Post crushed a record in place for 54 years. He charted nine songs in the Top 20 of the Hot 100, notching “the most songs in the Top 20 of the Hot 100 ever.”

Moreover, he also trounced the record for most simultaneous Top 40 Hot 100 hits with 14. His catalog comprises the GRAMMY® Award-nominated records “Circles” (4x-platinum), “rockstar” [feat. 21 Savage” (Diamond), “Sunflower (Spider-Man: Into The Spider-Verse)” [feat. Swae Lee] (Diamond) and Congratulations [feat. Quavo] (Diamond), and much more. Post kicks off his next era and paves the way for his fourth full-length album with the blockbuster single “One Right Now” [with The Weeknd]. 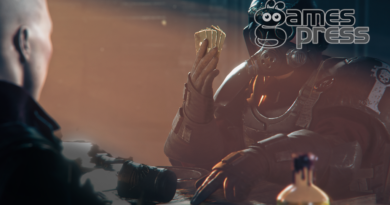 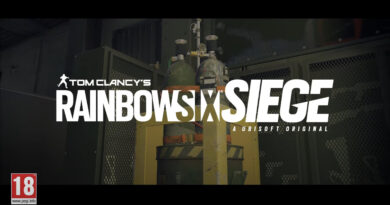 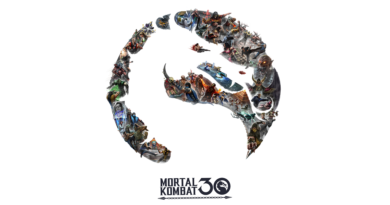