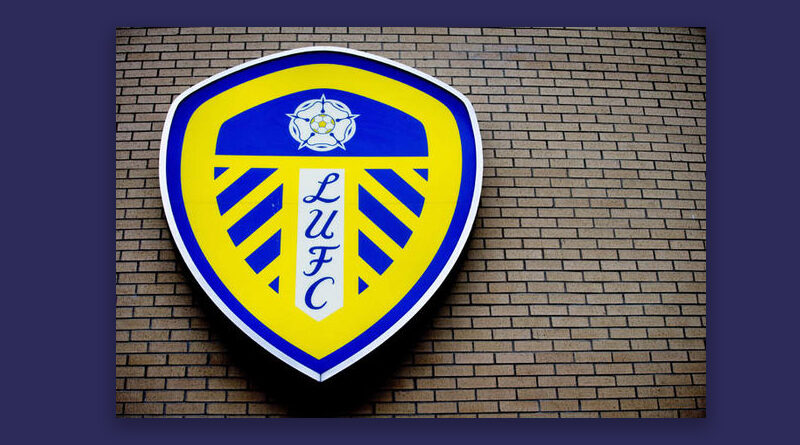 So when I announced a few weeks ago that there would be a brand spanking (easy Tiger) sports link on the website I can imagine there would be some misguided individuals who anticipated the arrival of a fresh, incisive and informative journey into sporting journalism. Er, no – just me with another bright idea to pass the time and avoid doing something actually worthwhile around the house, with the car, or in life generally. So apologies, there isn’t a new sporting kid in town ready to add to the pantheon of sporting literature of the ages……. nah, just me. Sorry. I’m just a man, standing in front of you, asking you to love my personal sporting obsessions and additions to the world of pop culture.

So with that warning in mind I will lay my cards on the table. I have many things I like in sport, in fact too many to include here. However, I do have two sporting loves Leeds United Football club and the England Cricket team – so thank god neither of those I still any feelings of antipathy, mockery or hatred eh? It is these two obsessions that will form the backbone of 5D Sports…….for now.

It therefore comes to pass that for the inaugural 5D Sports Article I’ll send your way a few initial musings on god’s own football team, Leeds United.

Well it’s been a bit of a week for Leeds hasn’t it? In fact every week so far, since returning to the so-called promised land of the Premier (best league in the world……..apparently) league has been a bit of a week. So much has been said by so many people this week about Leeds United – hmm, let me rephrase that because what I meant to say was that so much bullshit has been spouted by so many tosspots this week. In fact the amount of bullshit spouted by so-called pundits and the like has produced a veritable ocean of, well, bullshit.

Anyhoo, I digress because for the moment I want to give you a taster of what brought me to this situation of finally relaunching my attempts at a few scribbles about the first memory of the footballing love of my life. The whinging, complaining rose-tinted biased musings will come from me in due course……

By rights I should have been a Man Utd supporter – cue cries of derision and multiple swear words headed my way! But, I should have been. My mother’s side of the family were all of that persuasion, particularly as my Grandad’s cousin ( Tommy Taylor) played centre forward for the famous Busby babes and who sadly died in the 1958 Munich plane crash. I can clearly remember to this day my Grandad and uncle’s mock despair when I proudly declared at the age of six that “Leeds United were the best team in the world and that Man Utd were rubbish”……well it was true wasn’t it? Yes it was. So there I stood, the black sheep of the sporting family.

At the time of beginning this blog I am 55 years old (and old enough to know better, I hear you say!). So let me see, it means that as I’ve been a Leeds fan since May 1972, I have consequently have now spent 40+ years following this club. In that time I’ve witnessed just about every extreme of fluctuations in the life of a football club that one could imagine seeing, and some that I never imagined that I would ever see……. but boy, has it been interesting! Well in truth I could use other more emotive words than ‘interesting’, but they can come another day.

According to my dad, I was 4 years old and sat on his knee watching both the Cup final and the replay against Chelsea in 1970. The first game we should have won by a country mile bar some poor finishing and a couple of glaring mistakes (yes I’m talking about you Gary Sprake). The replay has gone down in history as the Bloody Battle of Old Trafford in which, if modern standards of refereeing were to be applied, there would have been 523 bookings in all. Also both teams, the 62,078, and the 30 million TV viewers would all have been sent off. I was four years old, I don’t remember the game.

I DO remember 2 years later the cup final against Arsenal, more specifically the moment when ‘Sniffer’ Clarke scored  – cue being swung around the living room by my dad and promptly knocking over the lampshade on the dining table. I don’t recall what was the louder; David Coleman’s “Clarke, 1-011!” ( and still the best ever football commentator, bar none), My dad shouting “Goaaaaaaaaaal!” or my mum shouting at my dad for destroying the lamp shade which anniversary present from her mother. ( But this was the 1970’s remember, so it was probably the anti-christ of good taste).

In all honesty, I don’t remember much more about that cup final, except for two things. Firstly that when watching the replay the day after with my dad this six year old couldn’t figure out why he didn’t get as excited when Clarke scored again. Secondly, the fateful seeds were now sown as it was all my friends and I talked about. I was a White.

The game itself stands out in the memory on three counts. The main one obviously being that it was the one and only time that we’ve won the damn trophy. The second being the horrendous injury suffered by Mick Jones in the final moments of the game, badly dislocating his shoulder and finally being helped by Norman Hunter to collect his medal after doing a fine impression of Lon Chaney’s ‘The Mummy’. Thirdly, the fact that we couldn’t even celebrate the win after being forced by the FA to play our final game of the season against Wolves just a couple of days later. A game that if won would have given us the ‘Double’. We lost. Could we ever see that happening these days? I bloody well think not.

I could go on (and on, and on) about those early glory years as a child followed by a good few ups and some deep, deep downs………..Sunderland 73… League champions…Paris 75… Adamson… Gray….Relegation… service crew… Bremner… Wilko… Yeboaaaaaaaahhhhhhh!!!!!… O’Leary…… Daring to dream…..bloody Risdale…….Relegation – again… Bates… points deduction…..League 1… Celina… Hockaday…. Heckingbottom… Rads… Bielsa… 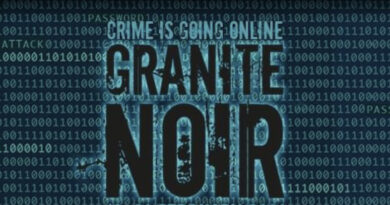