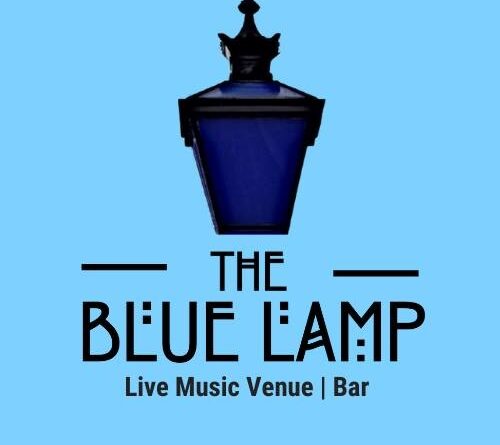 Upstairs at the Blue Lamp was full to the gunnels for this gig, and there seemed to be a mixture of fans for the support and for the main act.  Having been rather unaware of either before hearing about the evening it was interesting to watch people coming in, some knowing each other, others just with a friend.  All with a quiet air of anticipation.  It’s not a huge venue but there’s something special about an “intimate gig” when you get to all be in together, all there for the same purpose – enjoying some great music.  Mission accomplished.

Ewan MacFarlane kicked off the evening, he’s now going solo after stints in Apollo 440 (I saw them many years ago at T in the Park!) and The Grim Northern Social.  He started with the latter’s Honey, or his own version of it which he released as a single recently from his debut solo album: Always Everlong.  We were treated to 5 other songs from the album in with a few other gems.  Won’t Stop Burning is not on any of his records but was one of my favourites; he seems to show so many styles going from blues to gritty guitar to a wee bit of almost rap.  He has the persona of a rock star, with the swagger and the banter.  He was also lovely to speak to afterwards, I may have a bit of a crush (and my signed set list includes a kiss so its all good!).

After a short break (gotta keep the lovely bar man gainfully employed!) it was time for Astrid.
These two lads from the Isle of Lewis grew up together, reading comics and playing music.  In some ways they seem like chalk and cheese, Willie Campbell and Charlie Clark, but put them together and….ooh those harmonies!  They both play guitar, they both write songs, and they both sing.  They also have the most excellent banter in between songs, although we maybe didn’t need told that Charlie was looking at Willie’s arse crack…or that Willie had totally forgotten the words to one of their new songs.  Oh dear, but we did laugh!
Willie: I need the wordsCharlie: I need more than the wordsWillie: where am I?Charlie: right here.

Whilst the two interact smoothly, almost as one magical machine, Willie is there with the words on his phone, but couldn’t read them away on the music stand so had to hold it up, and give up playing the guitar.  It’s things like this that make a gig special and unique; moments that only the people in the room get to experience, no one else will have that same version (although in this case that’s maybe a good thing!!).

The set started with Falling and Flying, a cover from Jeff Bridges in the movie Crazy Heart.  We were also treated to Poison Reaction, the rather mournful Angel of Death by Hank Williams.  Their own songs included Distance and the new single Through the Darkness of your Life, which was a stand out song.  Some lyrics were so gritty and real it brought a lump to my throat “give yourself away, it might be the best thing that you do all day”.

Astrid are true musical geniuses, often billed as a cult indie band, and its easy to see how people might get rather obsessed with them.  Totally recommend checking them out if you have not previously!
Further information: Astrid – http://www.astridmusic.net and EWAN MACFARLANE (ewanmacfarlanemusic.com)

We always love to hear from the foolhardy souls who read articles on the website and/or listen to the podcast so feel free to send any views, comments, questions, criticisms (hopefully not), or outright proclamations of love and adoration in the comments sections in any website articles or directly via comments section here on the website.
If you’d like to receive notifications of other groovy articles such as this then we’d be honoured if you would subscribe (For Free) to the website…..just go to the home page and do that thing in the ‘Subscribe to keep up to date with 5D’ section! 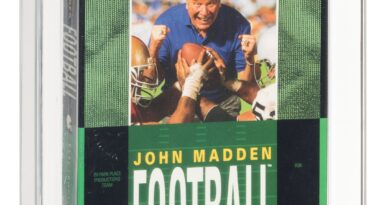 Sealed Copy of 1990 John Madden Football Up For Auction 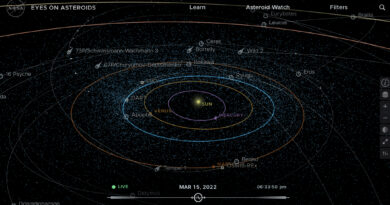 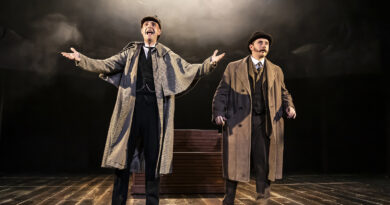 The Hound of the Baskervilles: His Majesty’s Theatre, Aberdeen