Overseas, the sci-fi epic brought in $301 million, bringing its global tally to $435 million.

At the domestic box office, “Avatar 2” notched the fourth-biggest opening weekend of the year. The follow-up film landed behind expectations, which pegged initial numbers closer to $150 million to $175 million. Yet Cameron’s films, which have raked in billions at the box office, often start slower and build over time. Disney, which holds the rights to “Avatar” after acquiring 20th Century Fox in 2019, hopes that’s the case again because “The Way of Water” cost at least $350 million to produce and many millions more to market. Cameron says the film needs to become one of the top grossing pictures in history to break even and justify its massive price tag.

“Expectations aside, this is outstanding,” says David A. Gross, who runs the movie consulting firm Franchise Entertainment Research. “The movie is set up for a very strong run through the holidays.”

As the sequel to the highest-grossing move in history, Hollywood has some pretty high expectations for “The Way of Water,” which is Cameron’s first film to clear $100 million in a single weekend. The first “Avatar” opened in 2009 with $77 million domestically, a decent start but hardly one for the record books. But the film enjoyed unparalleled staying power, holding the No. 1 spot for seven weeks in a row and kept drawing audiences for months. Thanks to pricey 3D tickets and repeat viewings, ticket sales eventually climbed to $760 million in North America and $2.92 billion globally.

“The Way of Water” will struggle to reach that benchmark, given the restrictions facing the COVID-battered box office. It won’t be playing in Russia, where the original film grossed $116 million, and though it’s screening in China, the country’s box office has been struggling to rebound. In pandemic times, only three movies have crossed $1 billion worldwide and none have managed to hit $2 billion (though “Spider-Man: No Way Home” came close with $1.9 billion).

Lucky for “The Way of Water” (though maybe not so lucky for theater owners), there’s not much competition through the rest of the year. However, its daunting 3-hour and 12-minute runtime could intimidate people from wanting to watch the movie again and again.

Turnout for “Avatar 2” was especially strong on Imax and 3D screens, with 62% of ticket sales coming from premium formats.

Given the hype around Cameron’s grand return to Pandora, rival studios opted to lay low so holdover titles rounded out the rest of box office charts. Another Disney blockbuster sequel, Marvel’s “Black Panther: Wakanda Forever,” slid to second place after five weeks at the No. 1 spot. The superhero epic added $5.3 million from 3,380 theaters, bringing its domestic tally to $418 million. 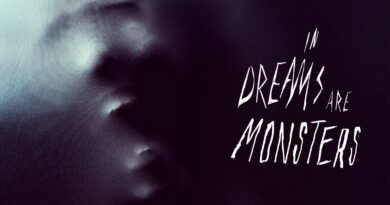 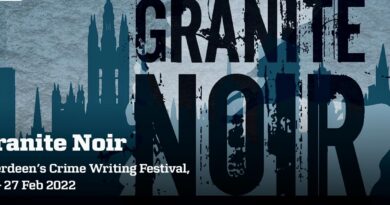