16 December 2022 (Toronto, ON) — Academy and multi-GRAMMY® Award-winning, global superstar Billie Eilish is releasing a visual record of her formidable live performance in movie theaters worldwide for the first time in her career. For one night only, on Friday, January 27, fans can experience Billie Eilish Live at The O2 (Extended Cut), the breathtaking live concert film captured at The O2 in London in cinematic 4K with Dolby Atmos sound (where available). The never-before-seen Extended Cut version of this compelling concert film takes viewers on a visually captivating journey from beginning to end, to the heart of Eilish’s record-breaking sold-out “Happier Than Ever, The World Tour.”

Tickets for Billie Eilish Live at The O2 (Extended Cut) go on sale beginning Wednesday, December 21 at 6am PST / 9am EST. Visit BillieAtTheO2.com for ticketing and the most up-to-date information about participating theaters globally.

Eilish said, “I’ve always wanted to make a music film that truly captures the energy of my live show. These past 16 months have been so special to me, to be able to be back out on the road, performing live and sharing rooms with so many amazing people all over the world. This film is a visual live experience and keepsake for us all, celebrating everything that I love about this tour, and most of all, everyone who came out to see me. This is my thank you.”

Marc Allenby, CEO of Trafalgar Releasing said, “We are pleased to present Billie Eilish for the first time in cinemas worldwide. The Extended Cut of her brilliant Live at The O2 concert film is a visual spectacle that looks and sounds incredible on the big screen. Audiences in movie theaters worldwide will be thrilled to experience the full-length concert performance among fellow fans.”

Directed by Sam Wrench, who captured the concert with 20 full-sensor cameras with cinematic glass, this visual extravaganza features the full-length concert performance as well as intimate and unforgettable moments between Billie and her audience. In just over 95 minutes the concert film features 27 songs, including hits and fan favorites “bad guy,” “Therefore I Am,” “bury a friend,” “my future,” “Happier Than Ever,” “everything i wanted,” “Your Power,” and many more.

Billie Eilish Live at The O2 was originally livestreamed as part of the Apple Music Live series and was recently nominated for Best Music Film for the upcoming 2023 GRAMMY Awards®. Now, the Extended Cut featuring six previously unreleased performances will be available exclusively in cinemas to audiences worldwide.

With the release of her sophomore album Happier Than Ever debuting at No. 1 in the Billboard 200 in the U.S. and in 19 countries across the globe, the 20-year-old Los Angeles native remains one of the biggest stars to emerge in the 21st century. Since the release of her debut single “ocean eyes” in 2015, Eilish continues to shatter the ceiling of music with her genre-defying sound. Fast forward from her humble breakout, her album WHEN WE ALL FALL ASLEEP, WHERE DO WE GO? also debuted at No. 1 on the Billboard 200 in the U.S as well as 17 additional countries around the world upon release in 2019 and was the most streamed album of that year. Both albums were critically acclaimed worldwide and were written, produced and recorded entirely by Billie Eilish and brother FINNEAS. Billie Eilish has made history as the youngest artist to receive nominations and win in all the major categories at the 62nd GRAMMY® Awards, receiving an award for Best New Artist, Album of the Year, Record of the Year, Song of the Year, and Best Pop Vocal Album, and is also the youngest artist to write and record an official James Bond theme song, “No Time To Die,” which won an Academy Award for Best Song this year. Billie Eilish is currently on her sold-out arena world tour. 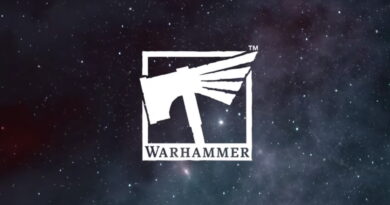 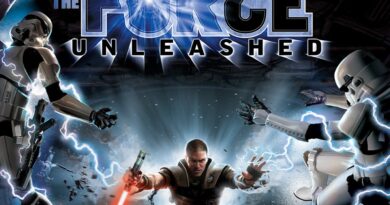 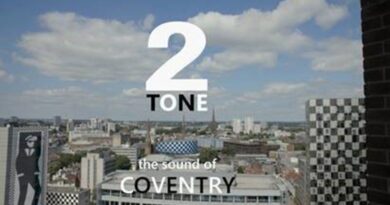