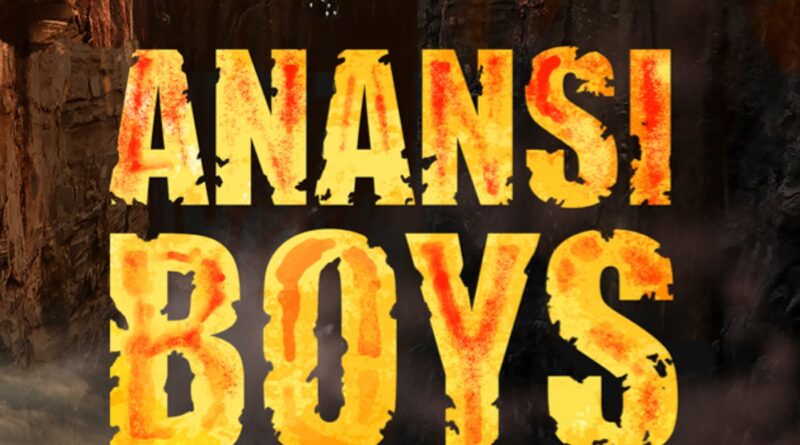 Amazon Studios this week announced that Amarah-Jae St. Aubyn and Grace Saif will join the cast of Anansi Boys, the series adaption of Neil Gaiman’s best-selling novel of the same name.

Amarah-Jae St. Aubyn has been cast as Rosie Noah, a teacher and Fat Charlie’s fiancée. She is cheerful, wise, good-humoured, and kind; if it wasn’t for her terrifying mother, she’d be perfect.
Grace Saif has been cast as Detective Constable Daisy Day, who finds herself deep into several intersecting police cases, including a murder. She’s smart, efficient, determined, and very funny.

About St. Aubyn and Saif’s casting, Gaiman says: “When you are casting something on the scale of Anansi Boys you need female leads who are as accomplished, charming, and brilliant as, well, Malachi Kirby in both his incarnations. Amarah-Jae St. Aubyn and Grace Saif are those women. [They’re] both funny, honest, brilliant actresses, and you will fall in love with both of them.”

Actor Amarah-Jae St. Aubyn is best known for her leading role in Steve McQueen’s London-set anthology series, Small Axe, for the BBC and Amazon. Amarah-Jae stars as the lead of her film, Lovers Rock, which was chosen as one of the anthology’s shorts to premiere at the Cannes Film Festival, and premiered at the New York Film Festival in September 2020.

As a result of her TV debut role in Lovers Rock, Amarah-Jae was recognised as one of Screen International’s “Stars of Tomorrow” for 2020. She most recently wrapped on Drama Republic’s limited series The Confessions of Frannie Langton as well as 42’s Silent Twins, directed by Agnieszka Smoczynska.

Following her graduation from the Brit School in 2012, Amarah-Jae gained skills from joining the National Youth Theatre rep course in 2017 through productions such as Othello  and Jekyll and Hyde. In 2018, Amarah-Jae joined the cast of Harry Potter and the Cursed Child  in London’s West End in a “swing” role.   Amarah-Jae is repped by Julian Belfrage Associates.

Based on Neil Gaiman’s international best-selling novel of the same name, Anansi Boys follows Charlie Nancy, a young man who is used to being embarrassed by his estranged father. But when his father dies, Charlie discovers that his father was Anansi: trickster god of stories. And he learns that he has a brother. Now his brother, Spider, is entering Charlie’s life, determined to make it more interesting but making it a lot more dangerous.

Malachi Kirby has been cast as Charlie Nancy and Spider.
Delroy Lindo has been cast as Mr. Nancy, Charlie and Spider’s father who is Anansi the trickster god.The six-part limited series has begun filming in Scotland and will premiere exclusively on Prime Video in more than 240 countries and territories worldwide.
Gaiman, Sir Lenny Henry, Douglas Mackinnon, Hanelle M. Culpepper, Hilary Bevan Jones (Endor Productions), and Richard Fee (RED Production Company) are executive producers.
Gaiman and Henry will also write for the series. Culpepper will direct the pilot.
Gaiman and Mackinnon will serve as co-showrunners.

Anansi Boys is a stand-alone story, not a sequel or spinoff of Gaiman’s novel American Gods. The book’s story was originally developed in conversation between Gaiman and Henry with the series adaptation reuniting the collaboration between the pair.
The show is produced by Amazon Studios, The Blank Corporation, Endor Productions, and RED Production company.
Gaiman has an overall deal with Amazon Studios. 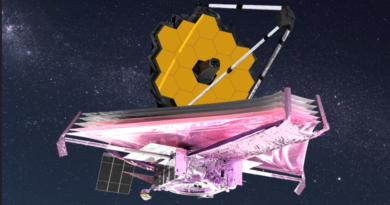