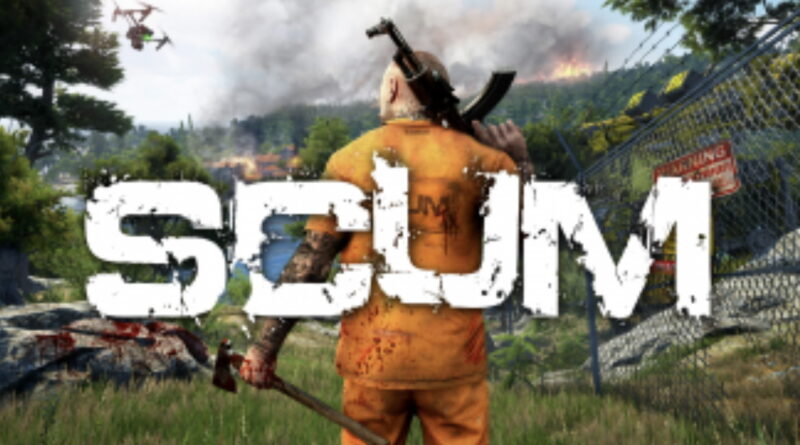 “Introducing Danny Trejo as a playable character is the perfect addition to SCUM and the one-of-a-kind experience we’re delivering to gamers worldwide,” said Tomislav Pongrac, Co-founder and Creative Director at Gamepires. “Epik has been an incredible partner, opening doors to new opportunities that would otherwise be out of reach. We’re confident the new DLC will be a fan favorite and will help us further redefine the survival genre with new and unique experiences players will love.”

Coinciding with SCUM’s upcoming downloadable content (DLC), Danny Trejo is also launching his first ever NFT collection, titled “The Many Faces of Danny Trejo,” soon to be available on the Epik Prime Marketplace. The new collection pays homage to the remarkable life of the Los Angeles-born actor, who has been featured in countless films and is one of the most recognizable actors in all of cinema.

“I’ve been fortunate to work on some incredible projects throughout my career, but seeing myself in a badass game like ‘SCUM’ has got to be one of the highlights,” said Danny Trejo. “Working with Epik and Gamepires has been an awesome collaboration. This partnership is an opportunity to engage with fans on a different level.”

The new SCUM DLC will be available soon and features Danny Trejo as an in-game playable character with multiple options, accessories and customization for players to choose from. This includes several new items and in-game collectibles such as clothing, weaponry, mannerisms and more, all inspired by the unique roles and characters that made Trejo famous. The in-game avatar is modeled after Danny Trejo in the 1990s and is voiced by Trejo himself.

“Gamepires has reimagined the survival genre with SCUM, and no one better reflects the look, feel and excitement of the game than the iconic Danny Trejo. We’re confident SCUM gamers and Trejo fans will enjoy this one-of-kind collaboration as much as we have,” said Victor David, CEO at Epik.  “Danny brings his passion and enthusiasm as an actor to all of his art, from his in-game avatar to his new collection of NFTs. Be on the lookout for more exciting new collaborations coming soon!”

Danny Trejo and Gamepires are just two of the latest additions to an ever-growing list of world-leading brands, IP owners and game developers in Epik’s partner ecosystem, which includes ViacomCBS, Warner Music, Universal Music Group, Tencent, Garena, and many more.

By joining Epik’s licensing network, brands can scale and expand their reach with better control over their digital partnerships while gaining granular insights that were previously impossible. Epik’s blockchain-powered capabilities present a low-risk, high-rewards opportunity to explore the NFT space. Brands gain access across the world’s largest network of game companies and crypto marketplaces, a powerful confluence reshaping the global advertising industry with Epik at the forefront of this exciting transformation. 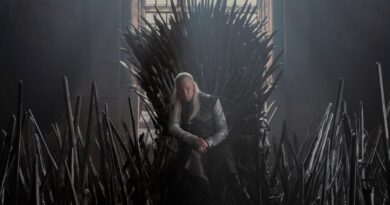 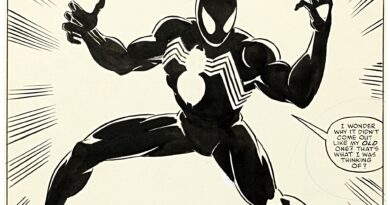 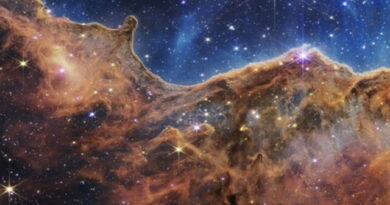