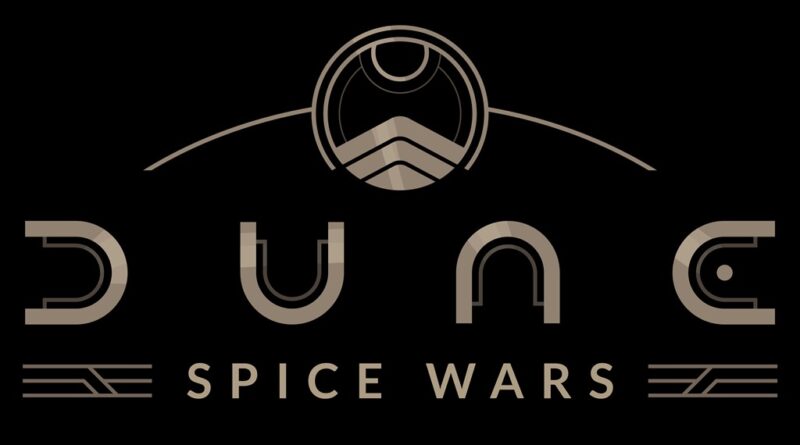 Oslo, Norway – May 25th, 2022 – Dune: Spice Wars, a unique blend of 4X and RTS strategy set on the legendary desert planet of Arrakis, released into Early Access in April to a soaring response from players and press alike.

With the spice now flowing, and a strong foundation to build on, publisher Funcom and developer Shiro Games are poised to raise Dune: Spice Wars to new heights. Today, they are excited to reveal some of the planned Early Access content in today’s roadmap.

The roadmap promises several major features, such as multiplayer, a new  faction, and hero units, but the list is not exhaustive. Players will also see improvements across the board with every update, including the addition of new features.

As experienced Early Access developers, Funcom and Shiro Games know the value of community feedback and adapting to circumstances, so the features set out in the roadmap are subject to change.

Multiplayer is the current priority. After that, several major features are planned, including an unannounced new faction, and bringing the iconic characters of Dune to life as councilors take to the map as controllable hero units. The Air and Sand Update will dig deeper into the warfare, introducing new units and tactical elements to the mix.

In Dune: Spice Wars, choose between Atreides, Harkonnen, Smugglers, or Fremen to dominate the planet and the spice. Balance subterfuge, open warfare, politics, and economy to outwit and rise above your opponents, while maneuvering the natural dangers of Dune and its gargantuan sandworms.

ABOUT FUNCOM
Funcom is an independent developer and publisher of online games for PC and consoles. Funcom has provided outstanding entertainment since 1993 and continues to expand its track-record of more than twenty released games. Titles include ‘Conan Exiles‘, ‘Secret World Legends, ‘Age of Conan: Hyborian Adventures’, ‘The Longest Journey’, ‘Anarchy Online’, ‘The Park’, and ‘Dreamfall: The Longest Journey’.

ABOUT SHIRO GAMES
Shiro Games is an independent video game development studio based in Bordeaux, France. The team is made of talented and passionate developers who strive for excellence and are brave enough to make bold decisions on a daily basis. Titles include ‘Evoland’, ‘Evoland 2’, and the critically acclaimed RTS ‘Northgard’. 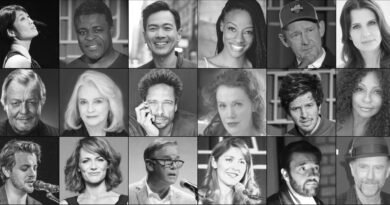 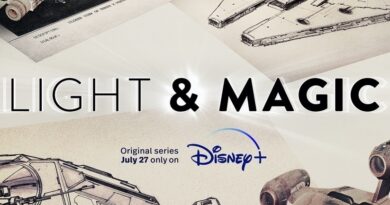 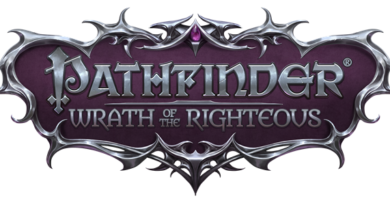 Pathfinder: Wrath of the Righteous launches on consoles!