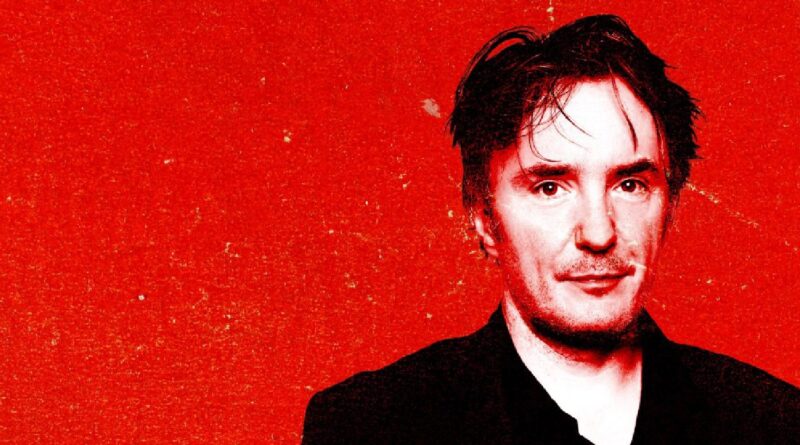 I loved the TV show Black Books so was keen to experience Dylan Moran’s stand up comedy.  I was right, he is funny.
He says himself, he hates jokes so the show is more ramblings about life and his experiences.  Rather than use those hideous words that have been used too much over the past two years he referred to “the thing” or “the t’ing” as it sounded with his glorious accent.  He spoke of people getting hobbies and building sheds to escape their families; of homeschooling and telling kids they’ll never need trigonometry in the real world.

*
All of this was done with a dry sense of humour you could not help but giggle at, or just outright laugh out loud.  He touched on a few sensitive topics, but without being offensive.  He swore a lot, but without seeming unnecessary.

In the second half he played the keyboard, badly, although apparently he’s convinced he is a jazz genius.  He did also mention that the t’ing drove some people mad.  The keyboard did give variety from just him and a microphone, but it was rather random.

By the end of the show I was not completely convinced that Dylan Moran has “got this” at all, he seemed rather broken.  I am hoping it was just part of the act and that we should not have been calling social services rather than laughing.  Much as I’m sure he hates people keeping harking back to that one show he did, he was rather Black Books – drinking lots and not functioning brilliantly as an adult.  Life is an ongoing struggle and sometimes we just need to laugh, and keep getting up in the morning and trying again.

Just remember, we all need friends …and a spoon.  Now I’m off to fold towels… #ifyouknowyouknow 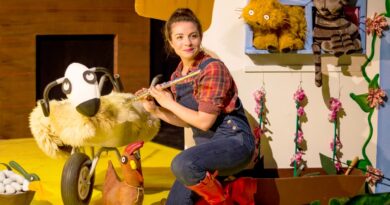 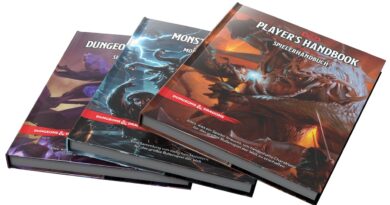 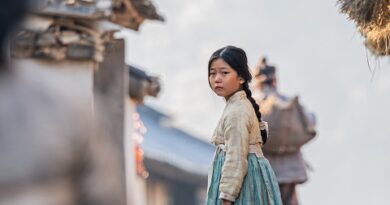