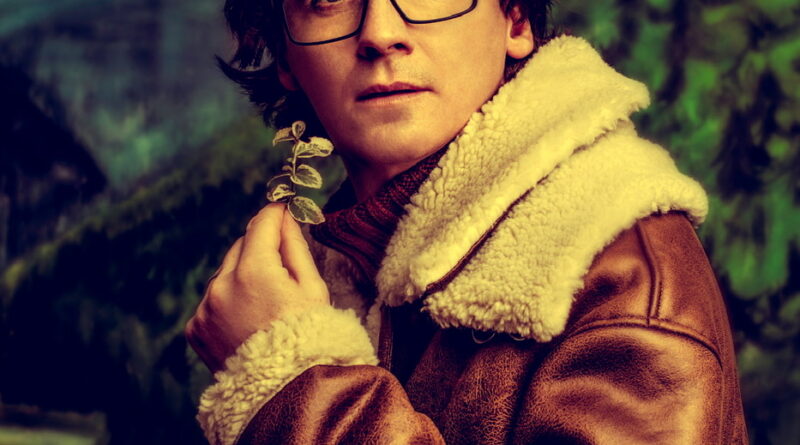 Known as an observational comedian it should not have surprised us that Ed Byrne came onto the stage and noticed some empty seats.  Of course many people in the audience had bought their tickets two or three years ago pre covid and the associated postponements, so he was quite right in observing that they may not be there simply as they had died waiting.  Cheery!

It became apparent, as he’s so honest, that he wrote the show before lockdown and then had to tweak to suit as things changed.  Luckily for all of us Iggy Pop is still alive and well, as none of us would have liked to have missed out on those bits.

A few of his stories started with “so this thing happened…about 3 years ago”.  It could have been tiresome, if we had not all been through the past two years together – and actually we all know it was that which was tiresome!

It’s hard to review a comedian without giving away punchlines, unlike a play we cannot give a synopsis of the plot.  There were stories of his family and one of his sons had provided one of the funniest lines, although I’m sure it was the way Ed told it that made it quite so hilarious.
He has a fabulous way of acting out some of the concepts to enhance the mental image that the joke would provide anyway.  I could have watched him all night, and listened to that glorious accent.

The tour continues around Britain until the end of July and is not all sold out so if you fancy a good giggle don’t miss it!  If you don’t go, and you ever get the chance to speak to him, just make sure you ask why he couldn’t be in Strictly Come Dancing! 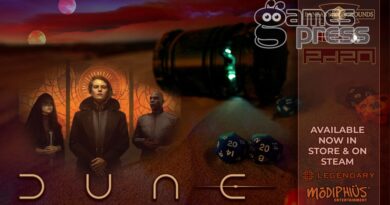