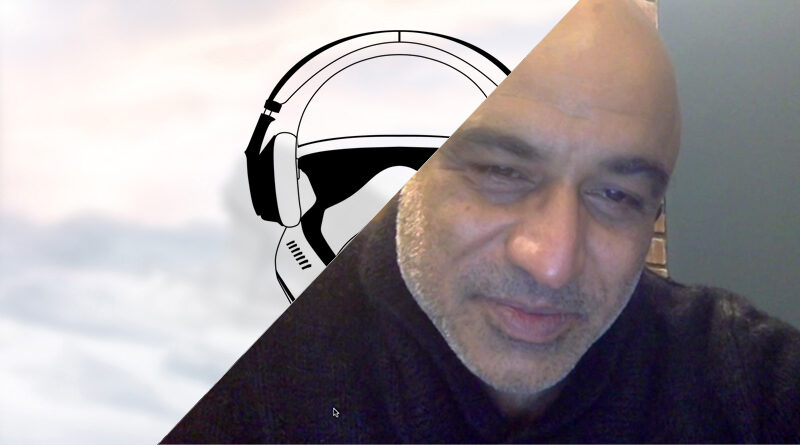 This week saw a return of our Podcast Special, for which we were delighted to have the opportunity to talk with actor Faran Tahir

Tahir began his professional acting career in 1989, with a minor role in the show Midnight Caller. After that, he has appeared in TV shows like 24, 12 Monkeys,  Law & Order, Alias, NYPD Blue, The West Wing, Lost and Dallas…… & much more! Aside from TV, he has appeared in films such as The Jungle Book, Picture, Charlie Wilson’s War, Iron Man (2008), Star Trek (2009) and Escape Plan.

You can see the video version of the interview (YouTube) or listen to the audio version (iTunes, Spotify) simply by clicking on any of the links on this page. 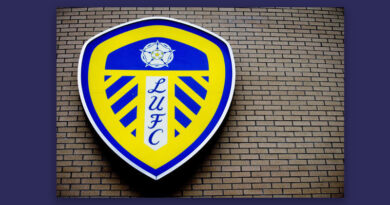 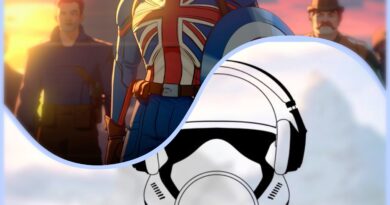