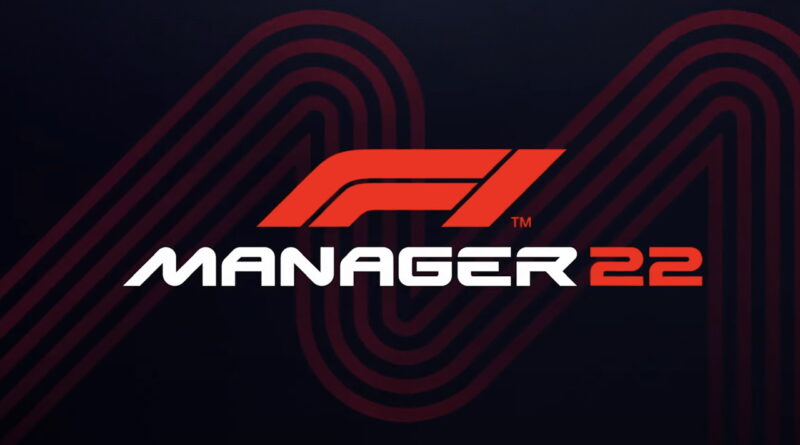 Cambridge, UK – June 7, 2022  Frontier Developments plc (AIM: FDEV, ‘Frontier’) announced today that their officially licensed Formula 1® management simulation, F1® Manager 2022, will launch on August 30 across PC, PlayStation® 5, Xbox Series X|S, PlayStation® 4 and Xbox One. Stepping into the role of Team Principal, one of the highest-pressure roles in motorsport, players will lead their chosen team to glory in the 2022 FIA Formula One World Championship™ and beyond.

From today, players can receive 10% off the suggested retail price and take their place on the pit wall a whole five days early on August 25*, alongside the FORMULA 1 ROLEX BELGIAN GRAND PRIX 2022 weekend.

F1® Manager 2022 offers fans an unrivalled F1® experience, capturing in unprecedented detail the world of F1® and the high-octane excitement of running a team. From the paddock to the podium, players will need to manage decisions on and off the track to ensure their success, all while balancing the books and satisfying both the board and the all-important team sponsors.

The team headquarters are the beating heart of any constructor, and in F1® Manager 2022 it’s no different. Aspiring Team Principals will control every aspect of their team from their state-of-the-art HQ. From scouting and investing in best-in-class staff, such as Race Engineers and the Head of Aerodynamics, to developing and assessing new car components, players will need to keep their finger on the pulse to ensure they stay ahead of the competition, both now, and for future seasons to come.

With a full roster of world-class drivers from across F1®, F2™ and F3™ to choose from, between seasons players will have the option to enlist new drivers and assemble their dream team from an authentic pool of current and future stars. Realistically replicated, each driver from the 2022 F1® line-up has been digitally captured to accurately reflect them and their driving style when out on the track. The skill, temperament and athleticism of a driver is essential to any race team.

These attributes are reflected by key performance ratings, providing players with vital information on how to effectively manage their drivers during a race. Just like the real world of racing, over time drivers will retire from the sport, so it’s crucial players think ahead to ensure they’ve got a steady stream of upcoming talent in development if they want to secure their long-term motorsport legacy.

Prior to each race weekend, Team Principals will select their allocation of tyres and spare parts, as well as optional objectives from sponsors to bolster their financial position. In practice sessions, drivers will build up their track and car familiarity, reporting feedback to guide car setup ahead of the all-important qualifying session, where it will be in the hands of the player to decide when to send out their cars and maximise their grid position.

Races are shown in impressive broadcast-style visuals, with a variety of on-board and trackside camera angles bringing the action to life across all twenty two 2022 Grand Prix™ circuits. Keen eared fans might also notice the familiar tones of David Croft, Lead F1® Commentator at Sky Sports, and fellow commentator and former Formula 1® driver, Karun Chandhok, both of whom lend their iconic voices to the game.

From lights out to the chequered flag, players can choose to control every decision on-track, from pit strategy to in-race driver commands. Issuing authentic team-radio commands to their drivers and using real-time data to react to dynamic race events such as changing weather, safety cars and red flags, making those crucial calls that can take them to the top step or leave them at the back of the pack.

*Early access and discount is exclusively available to those pre-ordering digitally. On PlayStation platforms, players must be a PlayStation Plus subscriber to receive the 10% pre-order discount. 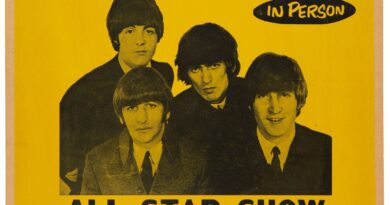 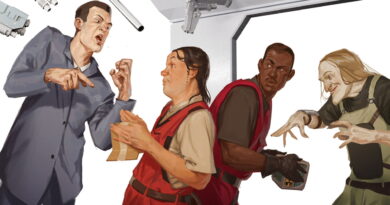 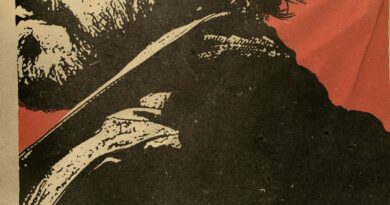