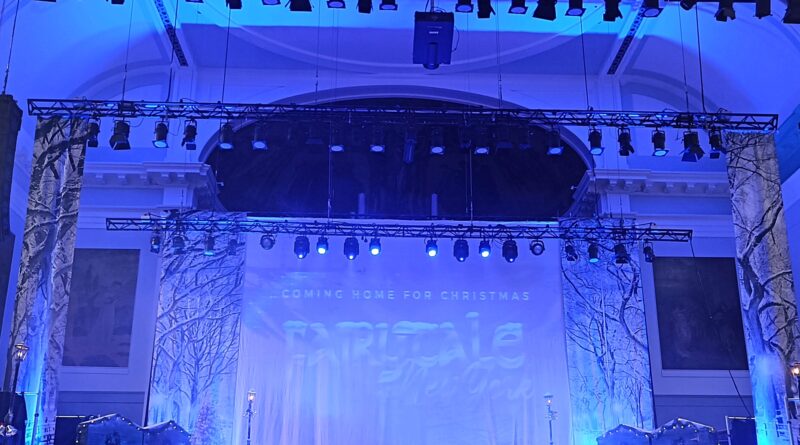 Billed as “the ultimate feel-good Irish-inspired Christmas show” this was a sold out performance, as is the whole tour (except Castlebar). It’s from the producers of Seven Drunken Nights – The Story of The Dubliners.

The set was a festive scene and the production started with a Tourism Ireland video of their gorgeous wee island on the edge of the world.  The theme running through the show was all the people from Ireland who have ventured far around the world travelling back there for Christmas.  A highlight for me was Danny Muldoon singing Driving Home for Christmas, he has such a gorgeously treacly voice and effortlessly plays the guitar, or bodhrán.

It did also cross my mind that he bore a vague resemblance to a certain jolly character found coming down chimneys at Christmas, so I actually clapped my hands in glee when he donned a Santa suit later in the evening!

The main performer was Ged Graham who did much of the narration, singing and played guitar and banjo.  He told us that the younger guitarist was his grandson, who is apparently “single” and a “gobshite”!  His name is Adam Evans and he was certainly eye candy for the younger ladies in the audience, with a great voice and he also plays the guitar very well. They are accompanied by a talented fiddler Meabh Kennedy who also sang and danced a little.

Alongside the musicians were a troop of dancers, with a variety of gorgeous outfits, and the wiggliest legs you’ve ever seen!  Irish dancing is a wonder to behold and was sprinkled through the show in a most marvellous manner.

We were treated to a mixture of traditional Irish tunes, fantastic Christmas songs combined with the opportunity to sing along, clap along and occasionally even get to our feet and dance along.  It was slightly weird to get Merry Christmas Everyone with an Irish tilt, less than a week after enjoying Shakin’ Stevens performing his Christmas hit at the P&J Live – but at least I’m feeling fully festive now!

The evening was a unique experience of song and dance with videos of Ireland mixed in, there was a definite feeling of tourist board marketing throughout the twinkle of the music, and the happy faces and comments as we left proved it had been a hit! 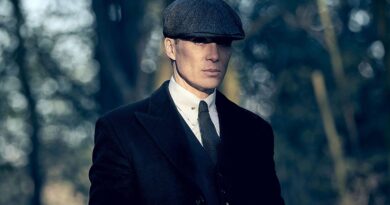 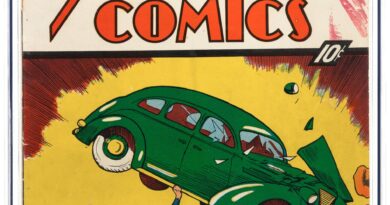 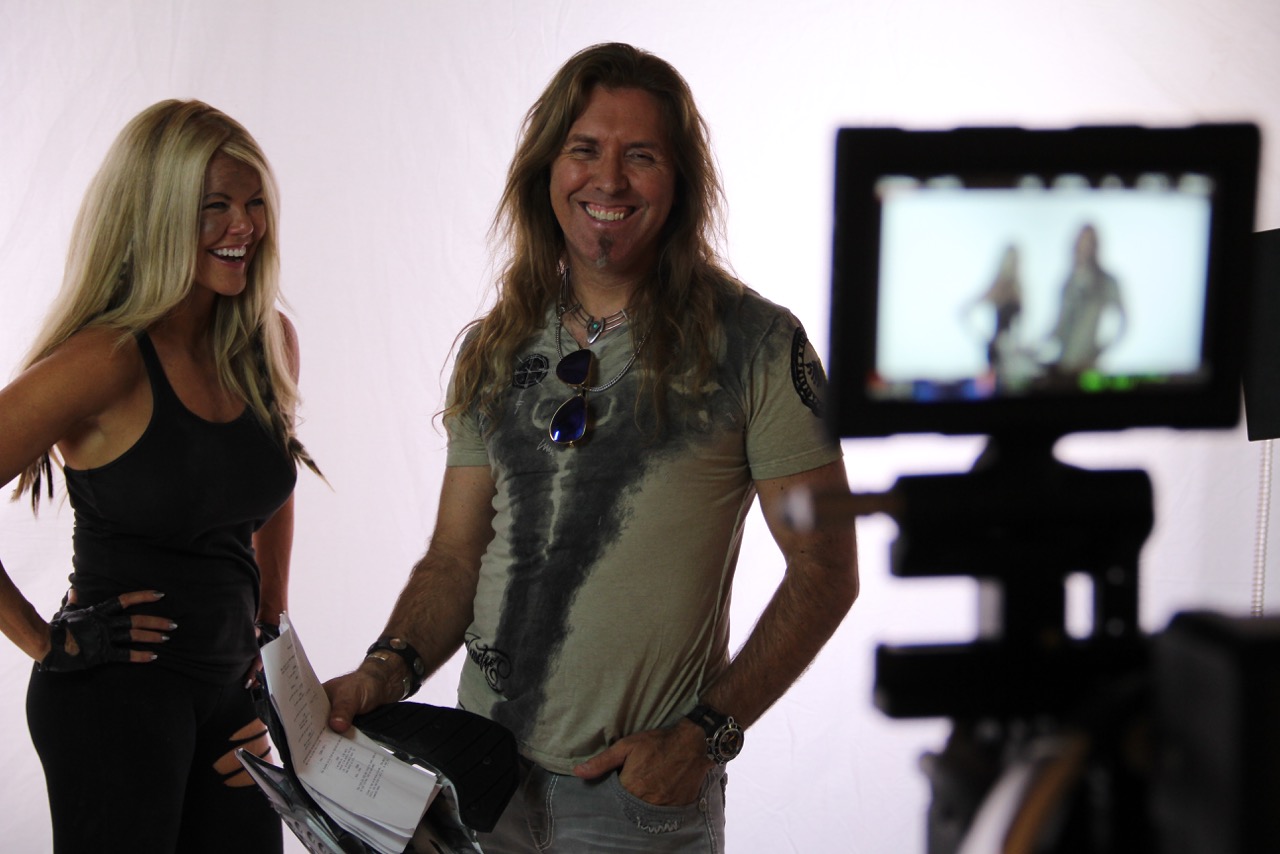