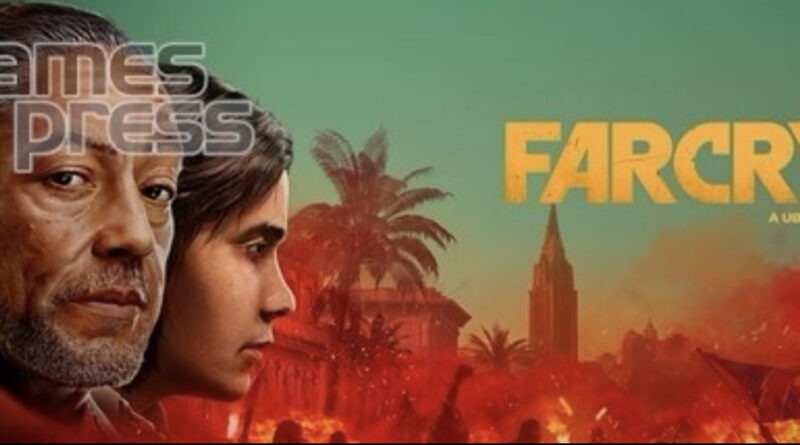 LONDON, UK — 4th August, 2022 — Today, Ubisoft announced that Far Cry® 6 is now available to play for free until 7th August on Xbox Series X|S, Xbox One, PlayStation®5, PlayStation®4, Stadia, as well as Windows PC through the Ubisoft Store and the Epic Games Store. Players can also subscribe to Ubisoft+ on PC, Stadia and Amazon Luna*.

New players will have access to the full game, as well as all free downloadable content published to date, all playable together in co-op. Players can team up with friends to save Yara, fight alongside Danny Trejo to deliver tacos, join forces with a Rambo superfan, rescue Chorizo from The Shadow Place, and so much more!
Those who want to continue their fight against Antón Castillo’s regime in Far Cry 6 will keep their game progression and enjoy discounts on the game, Season Pass and DLCs:

· PC via Ubisoft Store: From now until 16th August, players can get 60 percent off Standard, Gold and Ultimate editions of the game, 50 percent off the Season Pass and all three DLCs, as well as receive an additional £5 credit in their Ubisoft Store account to use towards their next purchase when they pick up Far Cry 6 during the promotional period. More information can be found by visiting: store.ubisoft.com.

· PC via Epic Games Store: From now until 8th August, players can get 60 percent off all editions of the game, and 50 percent off the Season Pass and all three DLCs.

· Xbox: From now until 15th August, players can get 60 percent off Standard and Gold editions of the game, and 50 percent off the Season Pass.

Additionally, Far Cry 6 announced a Photo Mode contest, starting today and ending on 12th August. To participate, players worldwide*** can use the photo mode feature to post an in-game photo, video or GIF that best captures their “summer vibe” on Twitter, Instagram or TikTok. All entries must include the hashtag #FarCry6FreeWeekendContest for a chance to win exciting prizes, including AMD Radeon RX 6800 XT graphics cards, Far Cry 6 collector figurines, Tobii eye trackers and Corsair headsets. Five winners will be selected by the Far Cry 6 community development team and 10 winners will be randomly selected from all valid submissions. For official rules, please visit: www.FarCry6.com/Contest.

For more information on Far Cry 6 and its Season Pass, please visit: Farcry.com.

For the latest news on all Ubisoft games, please visit: news.ubisoft.com

*Ubisoft+ on Stadia and Luna requires account linking and a Multi Access plan. Territorial restrictions apply.
**60 percent off the Deluxe edition of the game with a PlayStation Plus subscription.
***Excluding Quebec and where prohibited. 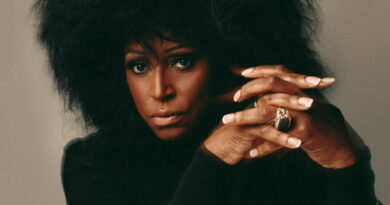 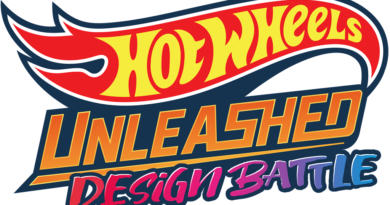 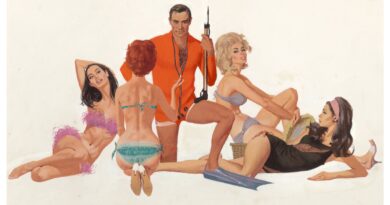 Original Art for ‘Thunderball’ Poster Sells for Record $275,000 at Auction