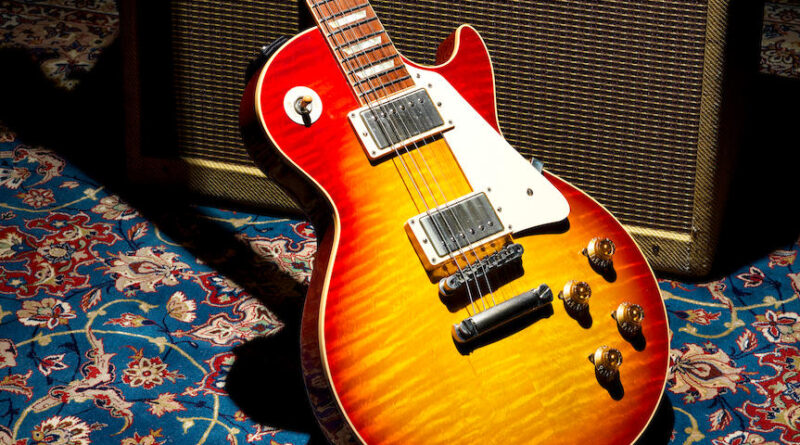 The Gibson Les Paul Standard 59 Reissue Guitar, Nicknamed ‘Frankfurt’, 2009 was bought by Gary in Frankfurt while on tour in Germany in 2009, hence the nickname. It was notably used in the second half of a UK tour, during an appearance at St. David’s Hall, Cardiff, 26th October 2009, for a rendition of Parisienne Walkways.

The guitar was featured in Young Guitar magazine as part of an overview of the equipment used by Gary while in Japan in early 2010. According to Graham Lilley, Gary’s guitar tech/ production manager, this guitar was specifically used on Japanese dates in April 2010, on the encores, The Blues Is Alrightand Parisienne Walkways.

Born in Belfast in 1952, Moore was best known for his million selling album Still got the blues in 1990, and the 1978 hit single Parisienne Walkways. As well as being one of the guitarists in the classic rock band Thin Lizzy, Moore also formed part of the line-up for jazz fusion group Colosseum II and the original Skid Row.

Katherine Schofield, Bonhams Department Director for Popular Culture, commented: “Gary Moore was incredibly influential guitarist. Throughout his electric career he merged styles and pushed creative boundaries – performing blues, hard rock, heavy metal and jazz fusion. We are delighted to offer Part III of his collection at Bonhams Knightsbridge this May – Having sparked such tangible excited for Part I and II, we are sure fans will be thrilled to have another chance to own a piece of his incredible collection.” 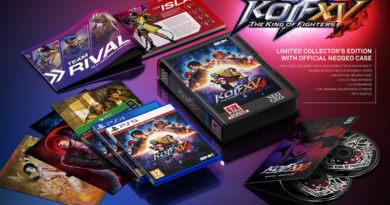 The King of Fighters XV Collector’s edition is now available 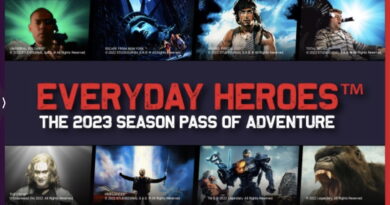 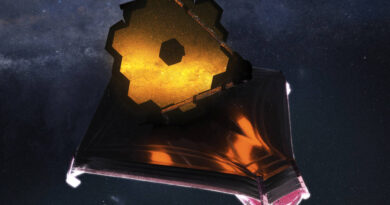