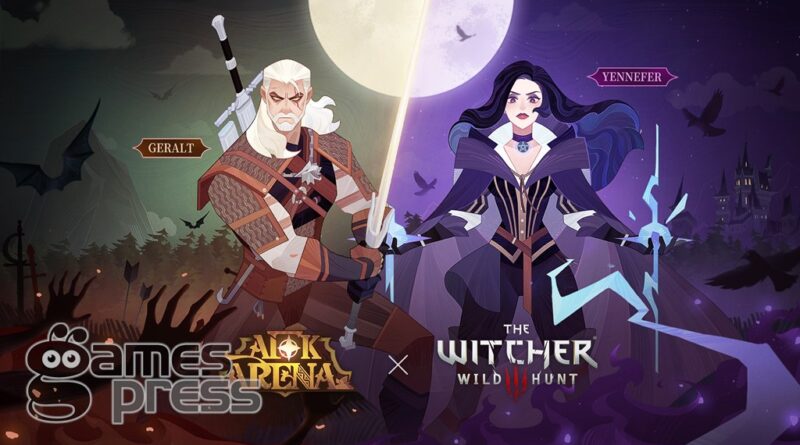 Esperia is often in danger, and its two newest saviors hail from a strange, far-away land. The Witcher 3: Wild Hunt’s Geralt of Rivia and Yennefer of Vengerberg are about to embark on a new adventure in AFK Arena on September 21, 2022. In case you missed it, Lilith Games unveiled new details about their appearances in the Android and iOS idle-RPG. Their character design images highlight their equipment, and there are new details about the abilities they’ll unleash.

Geralt’s moveset in AFK Arena pays tribute to the abilities and weaponry seen throughout The Witcher 3: Wild Hunt. For his skills, Lilith Games carefully selected three iconic witcher Signs, an essential part of a monster slayer’s arsenal, and Geralt wields the Severance runesword for another. One of his exclusive skills is a callback to the Blood and Wine expansion’s Piercing Cold mutation.

Meanwhile, Yennefer remains as magical in AFK Arena as she does in The Witcher 3: Wild Hunt, complete with spells designed to annihilate her opponents and protect her allies. The kestrel is her signature bird throughout the series, and one fights alongside her for her normal attacks. She’s well-versed in both Frost and Thunder magic, sending both shards of ice and bolts of electricity at her enemies.

The collaboration presents an exciting marriage between one of the most critically acclaimed open-world role-playing games of all time and AFK Arena’s massively popular idle-RPG action. Both Geralt and Yennefer will bring a unique set of gameplay mechanics to the arenas, giving players the chance to test out who better suits their teams’ combat style. Having done battle with the spectral forces of the Wild Hunt, both Geralt and Yennefer are more than prepared to protect the realm of Esperia from the evil that threatens it.

The two newest additions join AFK Arena’s impressive roster alongside other recognizable characters such as Joker and Queen from Persona 5, Ezio Auditore from the Assassin’s Creed series, and Overlord’s Ainz Ooal Gown and Albedo.

Join over 30 million AFK Arena players today by downloading it for free from Google Play and the App Store. The AFK Arena and The Witcher 3: Wild Hunt crossover kicks off on September 21. 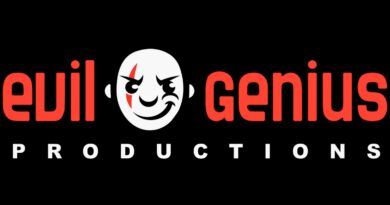 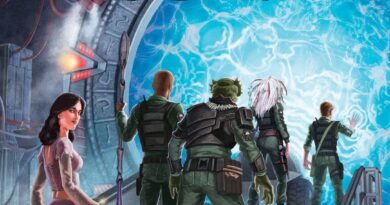 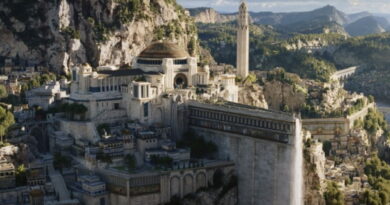