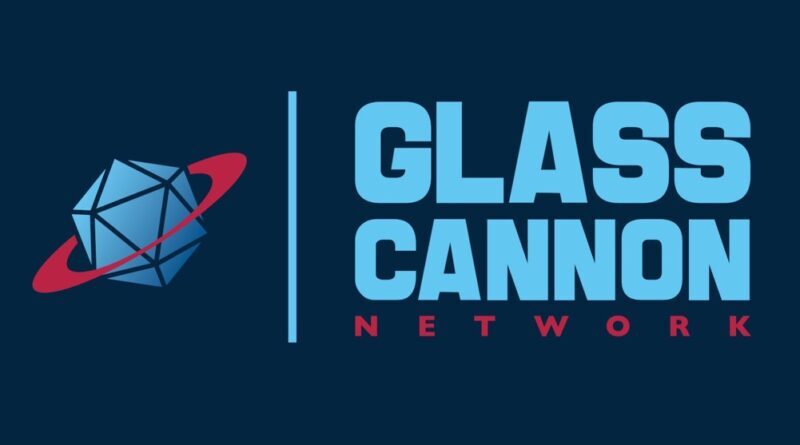 The Adventure to the North!

If you caught our playthrough of TimeWatch on the Game Garage this summer, then you already know that Paula Deming, Mary Lou, Joe and Jared seemed like they had been playing together for years. When it came time to cast Blood of the Wild, our first order of business was to reunite that crew. Then, just to hedge our bets, we threw in a dash of Skid Maher for good measure.

While casting Blood of the Wild was easy, choosing the right adventure wasn’t so simple. We’ve seen heroes slay colossal foes, lose their minds to unknowable horrors, and disrupt the hay economy of a quaint little village. What kind of stories and themes could we explore that would be vastly different from what we’d already done?

Welcome to the Realm of the Mammoth Lords!

In far-north Avistan, a nomadic group called the Broken Tusk survive alongside ferocious beasts in a land of perpetual winter. The tundra is brutal, yet the Broken Tusk prefer it over the witch-ruled land to the west and the demon-infested Worldwound to the east. This tenuous harmony between the land and its people is about to be broken, though, as a new evil threatens the Broken Tusk, and young members of the tribe must become heroes to save their community.

The time is NOW to listen to an adventure unlike any other on the Network. Subscribe at the $10 Naish Premium Membership tier to catch this new series launching January 16th. Episode 0 released TODAY, and all next week, character creation sessions will drop Monday through Thursday to whet your appetite for the story to come. See you on the tundra!

Welcome to the Lab!

On January 11th at 2PM ET, a brand new experimental series is coming exclusively to Twitch — Glass Cannon Labs! Troy has been wanting to bring back New Game, Who Dis? since the series wrapped at the end of 2021, so Glass Cannon Labs is his latest brainchild vaguely disguised as an excuse to play new games. Unlike the Actual Play shows that we typically produce, these livestreams will be raw, unpolished looks at various groups learning and playing new games together. Given the time it typically takes to produce even a single episode of our “traditional” shows, Glass Cannon Labs will allow us to play new games and new systems that we never could have shared with you otherwise.

Troy is kicking things off with Cy_Borg, a cyberpunk re-imagining of Mörk Borg as seen on New Game, Who Dis?. If you thought that playthrough was metal, just wait until this iteration. The following week, Joe will lead a new group into the dark, untamed wilds of Symbaroum for a little grimdark jawn and after that, Skid will be running (pun intended) the new Blade Runner RPG! Be sure to get two orders of noodles before that one because it’s going to be a long night and you’re gonna need the carbs.

If you are worried about missing a session, be sure to follow us on Twitch. That way you will receive an alert the second we enter the Lab! If you can’t make it there live, don’t worry! Just subscribe to our Twitch channel, and you will be able to watch the VOD after the show has ended.

We can’t for you to join us in Glass Cannon Labs where chemistry will most definitely happen!

The Fod Returns to Its Roots!

Many moons ago, right after the release of Episode 55 of The Glass Cannon Podcast, a new show was born. Every week for almost two years, Troy and Joe would dig into the intricacies of every episode of the GCP while also giving an inside peek into the unlikely rise of a media empire. Well, in 2023, the original Cannon Fodder is coming back! Every Wednesday, beginning January 4th, 2023, Cannon Fodder will be released as a podcast in the main Glass Cannon Podcast feed and will return to being hosted by Troy and Joe! Your good buddies will discuss the latest GCN news and dig into the rules and story discussion of the main show with a hefty dose of “We Are Stupid!”

To begin with, the show will be focusing on the weekly releases of Strange Aeons, then it will pivot to analyzing the trials and tribulations of the Pathfinder 2E Gatewalkers Adventure Path when the NEW Glass Cannon Podcast launches this spring.Start your Wednesdays off right with a tight little 15-20 minute Fod-zoni, and get caught up on all things GCN. A little sip of original recipe Fod Juice every week? Sign me up!

Glass Cannon Live! – Strange Aeons returns from its holiday hiatus this Thursday, January 5th at 8PM ET on Twitch. We are picking up right where we left off in Philly, but with a couple of important changes for the new year. First, the show will be pre-recorded. While we LOVE the energy of live shows and streams, it has proved challenging to get the whole cast scheduled for that same time every week. Second, we are going to try and keep these episodes to a tight 60-90 minute sesh (depending on combat and banter, of course).

So Glass Cannon Live! – Strange Aeons will continue to air Thursday nights at 8PM ET on Twitch and then release the following Tuesday as a podcast and on YouTube until the launch of the NEW Glass Cannon Podcast later in the spring. (Stay tuned for more news on that!) Once the NEW GCP launches, Strange Aeons will go back to being just the Glass Cannon Live! touring show. Speaking of which, deals are being inked as we speak, so be sure to follow our social channels for tour dates and location announcements very soon!

We Are Just Getting Warmed Up!

If you are thinking to yourself, “This is a lot of new and exciting content!” First, you would be correct in thinking that. Bottlecap! Second, THIS IS NOT EVEN HALF OF ALL THE AMAZING STUFF WE HAVE PLANNED FOR 2023! It’s been a quiet few months as we wrapped up the year and spent time with our families over the holidays, but while we weren’t producing our normal volume of content, we have been working non-stop to plow into 2023 with the most ambitious goals we’ve had yet! The reason that we do any of this is because we just love—and we mean LOVE—making things for you to enjoy! We want to leave you hungry for the next eps of your favorite shows, talking about our content on social media or in our Official Discord server (available now even at the $1 tier), and coming back for more every single week.

The reality is producing these shows at our level takes a village, as they say, and oftentimes finished products take more time than you may like. But around here we strive for perfection, and we truly believe that once you get your teeth wet with all of the new shows and seasons we are creating this year, you will appreciate that we took our time and made sure that it was just right before we shared it with you. So buckle up, Naish, it is going to be one hell of a year! 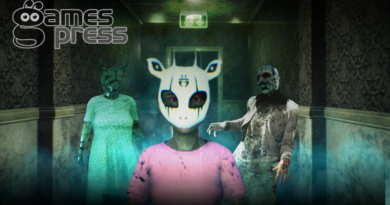 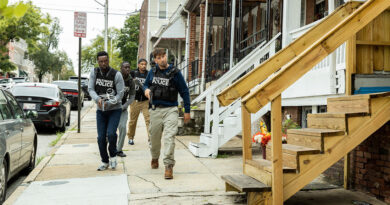 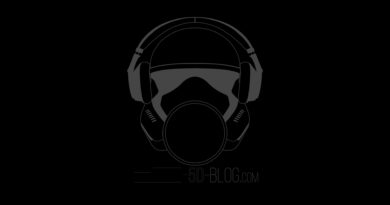