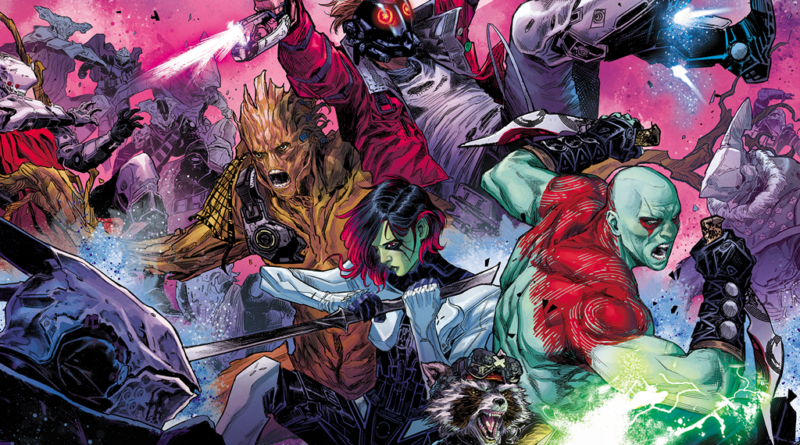 London, UK (April 8, 2022) – From today, alien techno aficionados can listen to the soundsystem shaking electronic music heard on Knowhere in Marvel’s Guardians of the Galaxy. Marvel’s Guardians of the Galaxy: Welcome to Knowhere EP Original Video Game Soundtrack features four EDM influenced tunes that combine breaks, beats, outworldly vocals and earth-shattering basslines to rock any dancefloor, in any galaxy. Furthermore, in response to numerous fan requests, the EP also contains the music from the “Huddle” – the anthemic power up rock build-up, as well as the Spaghetti Western influenced music for the karaoke showdown with notorious smuggler, Lipless.

A fan favourite, Knowhere is the lively mining port based inside the head of a dead Celestial being, and is full of places to drink, gamble and reflect. Our gang of misfits visit Knowhere during their adventure, giving players an unforgettable and outlandish experience while exploring this infamous destination. Music was key for making Knowhere feel alive, with each visitable destination given its own signature sound. Collectively, Marvel’s Guardians of the Galaxy: Welcome to Knowhere EP Original Video Game Soundtrack brings this music together and features six out-of-this-world weird and wonderful tracks drawing inspiration from alien techno, to dark haunting industrial, to new age synthesized sound.

All featured tracks are composed, performed, and produced by BAFTA and IVOR NOVELLO nominated composer Richard Jacques, with the bonus EP available for free across all major streaming platforms from 8 April 2022.

Richard commented: “I’m thrilled fans can now listen to these tracks and experience the full breadth of music we created for Marvel’s Guardians of the Galaxy. I grew up listening to everything from dance to rock to classical to synth, to name just a few. This game celebrates musical diversity, and I was fortunate to have the freedom to compose a soundtrack with Eidos-Montréal that showcases everyday inspiration, influences and eclecticism rooted in modern music.”

Full tracklisting, with descriptions from Richard –

Listen to the Welcome to Knowhere EP here 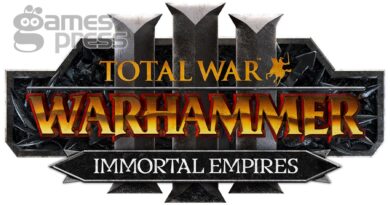 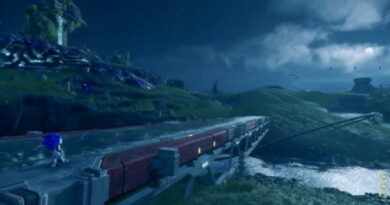