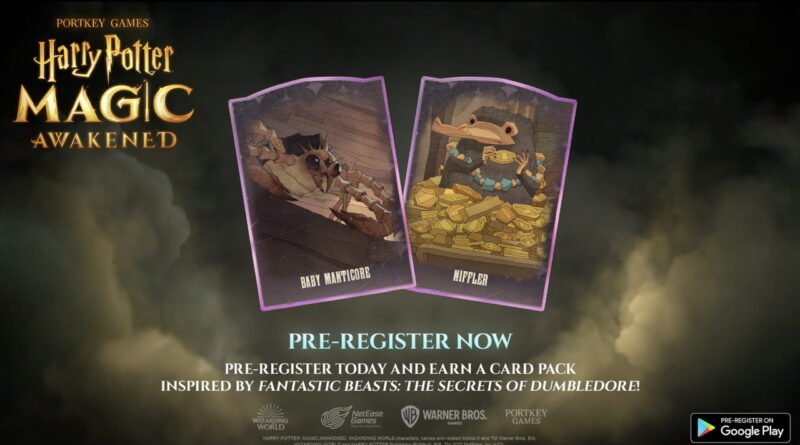 Players in the Americas, Europe and Oceania are invited to pre-register for Harry Potter: Magic Awakened on Google Play or the game’s official website at www.MagicAwakened.com to receive this special Card Pack and other exclusive rewards once the title is released.
Witches and wizards can also collectively unlock additional rewards after reaching each pre-registration milestone.

In Harry Potter: Magic Awakened, players will learn spells and charms that can be cast through the form of cards in wizarding duels and battles with monsters. Summons are a special class of cards that call magical creatures, artefacts or effects onto the battlefield to attack enemies or assist allies. Through strategic deck-building, combining Spells and using Summons, players can overcome the toughest challenges in the Duelling Club or Forbidden Forest.

Inspired by the infant Manticores introduced in “Fantastic Beasts: The Secrets of Dumbledore,” the in-game Baby Manticore Summon Card is equally menacing and quite formidable when grouped together. With their curled tails, jointed appendages and spiny heads, Baby Manticores somewhat resemble crustaceans, and just like their fully grown counterparts, they are both aggressive and carnivorous.
Witches and wizards who are unfortunate enough to encounter a Baby Manticore in Harry Potter: Magic Awakened may quickly find themselves overwhelmed by an entire aggressive swarm.

The Niffler is a magical beast with a long snout and a coat of black, fluffy fur. It lives in burrows deep below ground and is attracted to shiny things, which makes it outstanding at locating treasure.
Their affinity for shiny objects often gives them the reputation of being rather sneaky and mischievous – and they’ll have this same predilection for purloining precious objects in Harry Potter: Magic Awakened, helping witches and wizards restore their magic points by seeking out treasure in-game.

Co-developed and co-published by Warner Bros. Games and NetEase Games, Harry Potter: Magic Awakened will launch globally later this year for iOS and Android as the latest title under Portkey Games, the label dedicated to creating new mobile and videogame experiences inspired by the Wizarding World that place the player at the center of their own adventure. 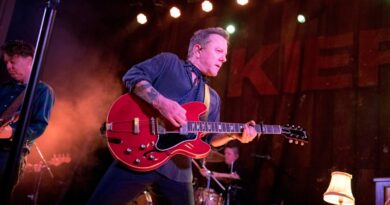 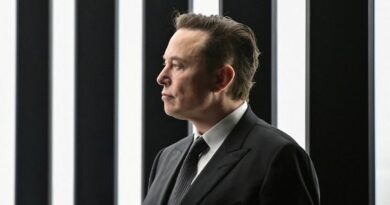 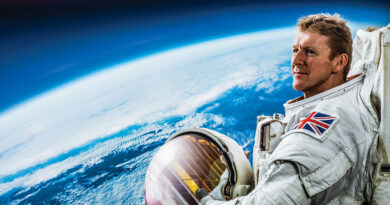 Tim Peake, My Journey to Space, at the Music Hall, Aberdeen