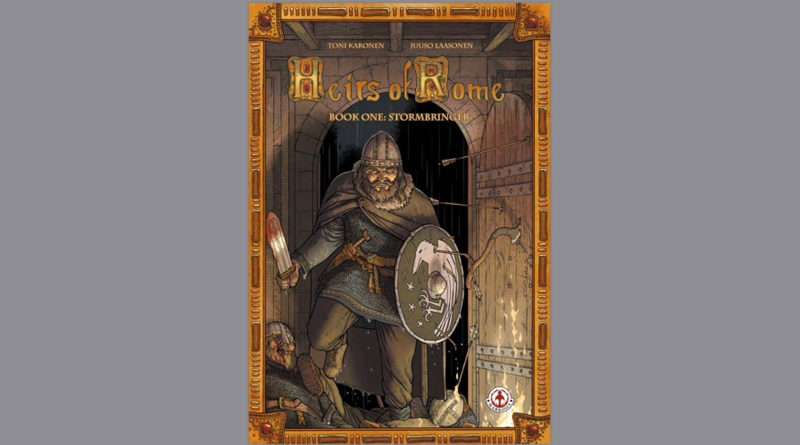 It’s been something of a strange week here at 5D headquarters. This strangeness has no doubt has had something to do with the adverse weather conditions currently operating here in the UK with something of a snowmageddon taking place, meaning that large parts of the country (including here in the North East of Scotland) experiencing shut downs, road closures and a distinct lack of coffee to buy in the stores!!!! The plus side though has meant snow days away from my day job and therefore the chance to catch up on some neglected aspects of my geeky existence, namely recording additional podcasts & 5D conversations for the 5D YouTube channel.

If all that wasn’t enough the enforced snow days have also meant that I had some time to get back to my first love, namely blogging about some of the latest works being produced in the world of sci-fi, fantasy and horror……. and has luck should have it, the following message I received earlier this week helped me do that very thing.

“Hi!
Wanted to ask if you might be interested in checking out our historical comic series Heirs of Rome?
Originally we decided to self publish the book in Finland, but now it’s coming out in English published by Markosia Enterprises. In short the book is an action/adventure story taking place in 5th century Europe during the last years of the Western Roman Empire.
Instead of trying to explain what the book is about and leaving a huge wall of text, I would rather show what it’s about. There’s plenty of sample pages on our Twitter page to take a look at.
https://twitter.com/FoederatiComic

If you like what you see, then we can talk more.

Well as it happens I did indeed like what I saw……….

“….Count Rocco. Raven of the North, Lion of Aurelianum,vanquisher of the Huns and slayer of Emperors………The most powerful man in the kingdom”

The story of Heirs of Rome takes place in what is now modern-day Germany during the later days of the Roman Empire. The tale begins with the seemingly imminent demise of the powerful nobleman, Count Rocco, whose mansion is attacked by soldiers apparently on orders from the King – he doesn’t intend to go quietly and so proceedings immediately threaten to become somewhat bloody and violent. However before we witness the outcome of this we are taken back to Rocco’s childhood, a happier time in which he is the young son of an eminent nobleman and favourite of the king. Of course, this happiness is not to last very long because having the King’s favour also means that other powerful enemies are circling and it’s not too long before violence and treachery violently impact on the young Rocco’s childhood innocence.

Heirs of Rome quite simply is a joy of a read. Toni Karonen’s writing is of such a quality that from the onset the reader is transported with consummate ease into a familiar world where only the different extremes of honour or treachery exist. The dialogue is consistently crisp and engaging whilst the narrative effortlessly carries the reader along with the rest of the thoroughly fleshed-out characters. Indeed the leading figure of the young Rocco, is sympathetically portrayed as we witness him growing up without resorting to an overly earnest quest for justice that some stories seem unable to avoid. All too often the temptation seems to be to purposely create a one-dimensional young protagonist with the pre-requisite teenage angst, but not this time. The narrative throughout is fluid, sparkling and deliciously violent, only very occasionally becomes stylised and corny.

Of course, for any comic book to succeed it cannot rely solely on the writing if the artwork lacks in quality. Thankfully it doesn’t need to because Heirs of Rome is genuinely beautiful to look at. Not only are the characters lovingly featured but the colours and textures provide a layer upon layer of richness and depth that serve to make this violent and tortured time in history as bloody and authentic as possible.

This is a vicious and at times abhorrent world filled with equally violent and abhorrent characters, all of which is skilfully brought to life by the delightful artwork. Juusi Laasonen deserves all the plaudits that will head their way.

It doesn’t take much of an expert to realise that I would highly recommend Heirs of Rome If you like a historical graphic novel with a strong emotional narrative and all wrapped up in enthralling textured artwork, then this is the one for you. I for one cannot wait for book 2.

You can find out more about Heirs of Rome – Book one: Stormbringer at the Twitter link mentioned earlier on via their facebook page at RIGHT HERE 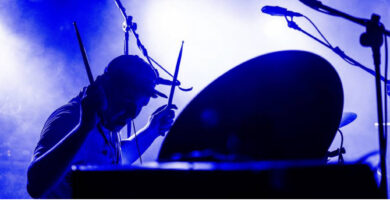 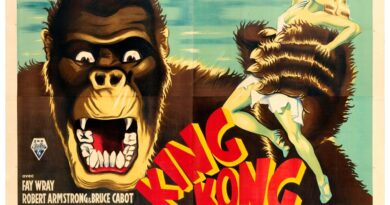