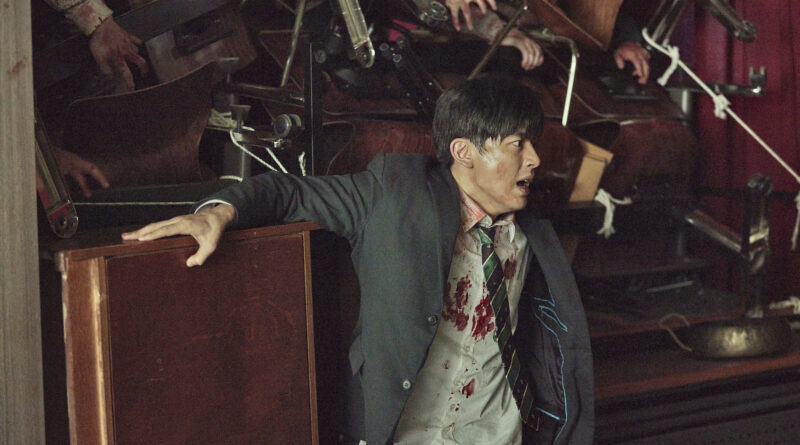 Be it supernatural thriller Hellbound or military drama D.P., the K-drama you’re watching and loving may very well have started off as a web-based comic.

Wildly popular in South Korea, these mobile-friendly webtoons are presented in a vertical, continuous strip and can span genres from romance to horror. Some boast cult followings and have been turned into hugely popular films, games and TV dramas.

Hellbound, now one of the most-watched shows on Netflix, is unlike other K-drama adaptations because the webtoon and the TV series share the same creator. When celebrated director and screenwriter Yeon Sang-ho (Train to Busan) was working on the Hellbound webtoon, he already had visions of the live-action version in his head. Little wonder that the webtoon reads like a storyboard version of what plays out on screen.

“The webtoon itself was rewarding work, but the prospect of making it into a live-action series was exciting,” says Yeon. “We tried our best to maintain the understated tones of an illustrated work and, to that end, we focused a lot on the otherworldly visuals. But ultimately, Hellbound is a story about people, and the actors managed to bring dimension and depth to the characters.”

Often it is the actor’s ability to breathe life into a 2D character that fuels the success of an adaptation. Starring Jung Hae-in and Koo Kyo-hwan, D.P. (short for Deserter Pursuit) was recently renewed for a second season. Kim Bo-tong, the webtoon artist behind D.P. Dog’s Day and who co-writes on both seasons, says, “The cast members fit the webtoon characters perfectly, as if they were born to play their roles.”

With live-action renditions of webtoons trending at the moment, all eyes are on All of Us Are Dead, which is about a bunch of students trapped in school during a zombie apocalypse, based on the popular Naver webtoon of the same name by webtoon creator Joo Dong-geun.

Director Lee JQ was drawn to helm this adaptation because of the setting. “There are a lot of zombie series, but what caught my attention about this was that everything happens in a closed space, a school, with young and immature students,” he says.

While the webtoon, published between 2009 and 2011, is deemed legendary by fans, Lee is not strictly sticking to the script, hinting that the characters are still based on the webtoon but their characteristics have slightly changed.

He adds, “Different relationships are formed when these diverse characters come together and interact with one another. The origin of the virus, the characters, how these children escape the zombie situation, and what decisions the government makes — these are the elements that differ between the original webtoon and the series.”

Perhaps the allure of making a webtoon-to-series adaptation, besides the fact that it comes with a fan base that’s already invested, is in all the fantastical possibilities. Brutal otherworldly Goliaths who turn up to burn condemned folks to a crisp right in the middle of the streets of Seoul? Straight from the webtoon comic squares of Hellbound to terrify you on your TV screen. Zombie students hungry for flesh tearing up the school halls? Coming at you in All of Us Are Dead on January 28. 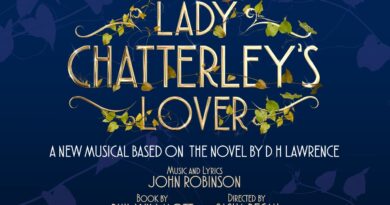