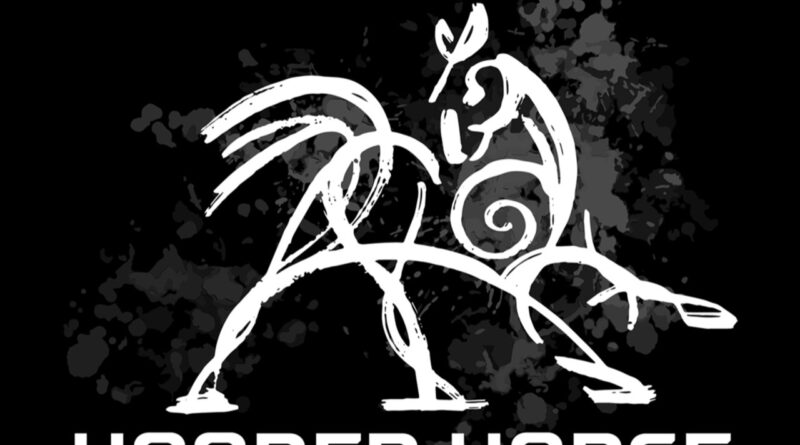 DALLAS – 23rd April 2022 – Hooded Horse will host a publisher showcase as part of PAX East 2022, announcing publishing 3 new titles and showcasing its portfolio of strategy and RPG games in an hour-long broadcast.

The showcase will be streamed on the PAX Twitch channel on Sunday, April 24 2022 at 1:30 PM Eastern. In addition to the new game announcements, the showcase will also have a special message from Soren Johnson regarding Old World and the Heroes of the Aegean upcoming May 19th releases, as well as a message from Steve Hawkins showcasing the revamped look of Alliance of the Sacred Suns alongside trailers and content from all other Hooded Horse upcoming games. 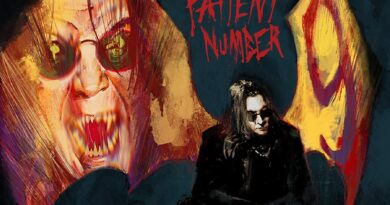 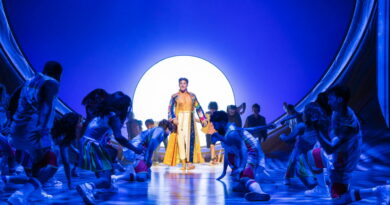 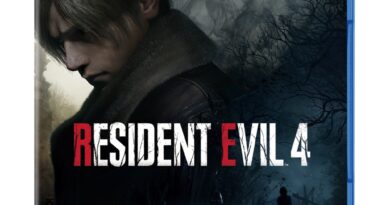