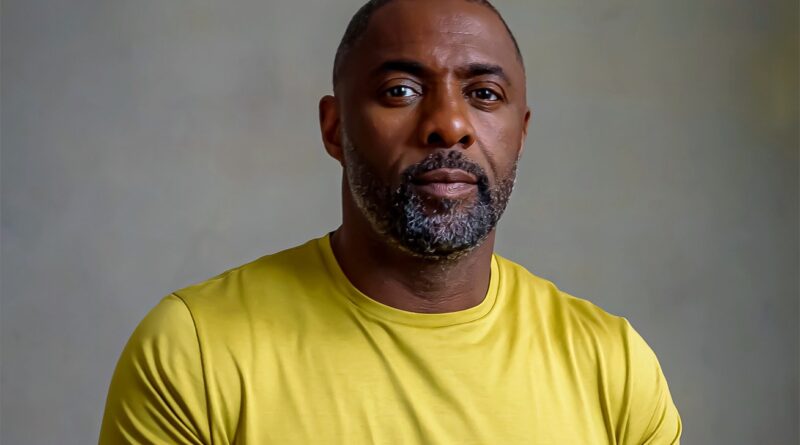 Apple TV+ today announced it has landed “Hijack,” a new seven-part thriller starring SAG-winning and Emmy Award-nominated Idris Elba (“Sonic the Hedgehog 2”, “Luther”), who will also serve as executive producer. This marks the first project that will hail from Elba’s first-look deal with Apple TV+ and his Green Door Pictures.

Told in real time, “Hijack” is a tense thriller that follows the journey of a hijacked plane as it makes its way to London over a seven hour flight, as authorities on the ground scramble for answers. Elba will star as Sam Nelson, an accomplished negotiator in the business world who needs to step up and use all his guile to try and save the lives of the passengers — but his high-risk strategy could be his undoing.

The series is written by George Kay (“Lupin,” “Criminal”) and will be directed by Jim Field Smith (“Criminal,” “The Wrong Mans”), who will both also serve as executive producers alongside Elba, Jamie Laurenson, Hakan Kousetta and Kris Thykier. “Hijack” will be produced by 60Forty Films and Idiotlamp Productions in association with Green Door.

The series will premiere alongside an expanding offering of thrillers from the world’s most creative storytellers on Apple TV+, including the recently renewed and critically acclaimed “Severance,” from director and executive producer Ben Stiller; as well as “Shining Girls,” the new metaphysical thriller based on the 2013 bestselling novel; “Disclaimer,” a new psychological thriller series from multi-Academy Award, Golden Globe and BAFTA Award-winning director, writer, producer, cinematographer and editor Alfonso Cuarón; and more.

Apple TV+ offers premium, compelling drama and comedy series, feature films, groundbreaking documentaries, and kids and family entertainment, and is available to watch across all your favourite screens. After its launch on November 1, 2019, Apple TV+ became the first all-original streaming service to launch around the world, and has premiered more original hits and received more award recognitions faster than any other streaming service in its debut. To date, Apple Original films, documentaries and series have been honoured with over 240 wins and more than 950 award nominations and counting, including this year’s Oscar Best Picture winner “CODA.” 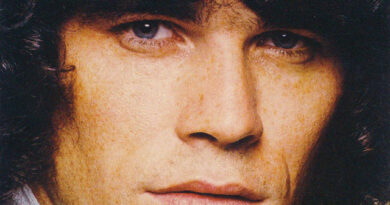 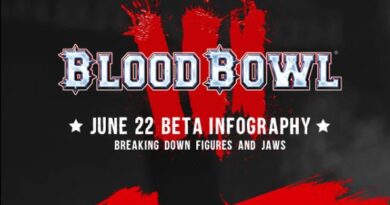 Conclusions from the Blood Bowl 3 Beta 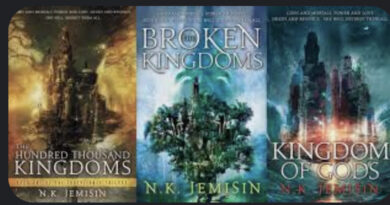