DALLAS, Texas (January 6, 2022) — The December 28 death of John Madden left a void felt far and wide throughout professional football and sports broadcasting, and for many who had never seen him on the field or in the booth, video gaming. Indeed, Madden’s passion for doing things right, no matter the venue, was so all-encompassing that he’s easily among the most significant pioneers in sports video games.
His fame grew initially from his success on the field and in the broadcast booth. But there is an entire generation that knows him only as an iconic pioneer in video games.

Madden was a football coaching legend, author of more than 100 NFL victories during his 10-year tenure at the helm of the Oakland Raiders, who won Super Bowl XI at the end of the 1976 season and never had a losing record. After he finished his coaching career, he spent 30 years as the most famous color commentator on NFL broadcasts.

Many consider Madden to be the godfather of sports video games. For more than three decades, the John Madden Football video game franchise has generated more than $7 billion in revenue, as reported by the New York Times. From Tom Brady to Brett Favre, the game’s biggest stars have been featured on the game’s cover. Before that, however, Madden himself graced the annual release of the game for a decade.

“Today, we lost a hero,” E.A. Sports tweeted when Madden died. “John Madden was synonymous with the sport of football for more than 50 years. His knowledge of the game was second only to his love for it, and his appreciation for everyone that ever stepped on the gridiron. A humble champion, a willing teacher and forever a coach. Our hearts and sympathies go out to John’s family, friends and millions of fans. He will be greatly missed, always remembered and never forgotten.”

The first copy of John Madden Football – Wata 9.2 A+ Sealed [Cardboard Box], Genesis Electronic Arts 1990 USA ever offered at Heritage Auctions will cross the block in the Video Games Signature® Auction January 28-29. This particular copy is especially extraordinary as it comes from the offices of its famous namesake, as noted by the third-party authentication service, Wata Games.
Heritage will be donating the buyer’s premium of the sale of the game to a charitable foundation that is currently being created in Madden’s honor.

“John Madden had an immeasurable impact on the creation of this game, and his influence on sports video games as a whole is unmatched,” Heritage Auctions Video Games Managing Director Valarie McLeckie said. “Even those who gravitate towards other genres of games have at least one fond memory of playing this game with our friends, myself included. Without Madden’s guidance, EA may have produced a very different game than the one we all know and love; he was a visionary, and the world is missing something special without him.” 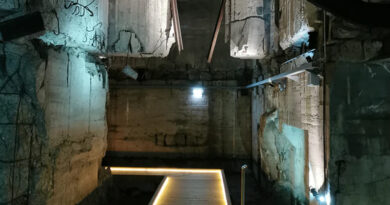 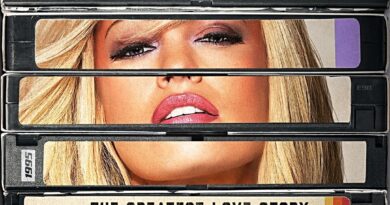