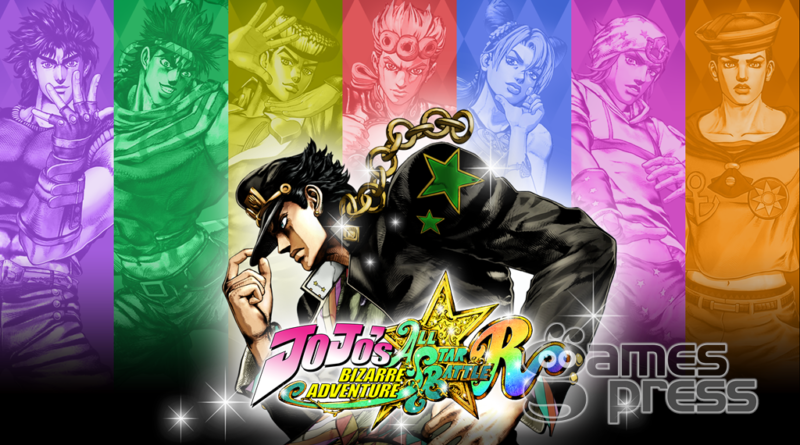 The early access demo for JoJo’s Bizarre Adventure: All-Star Battle R runs from June 16-22 and can be downloaded from the PlayStation Store. The demo will feature Online PvP and Practice Modes, letting players try two of the game’s six play modes.
Players can experience the completely modernized and up-tempo fight system in the game, now featuring hit stops, dashes, intricate new combos including each character’s special “Stand” attack, and an all-new “Support Attack” tag-team system.
Players will be able to try four iconic JoJo characters, with Jonathan Joestar, Jotaro Kujo, DIO, and Jolyne Cujoh ready for fans to check out in the demo.

JoJo’s Bizarre Adventure: All-Star Battle R immerses players in an authentic video game adaptation of the popular anime that stays true to creator Hirohiko Araki’s captivating art style. The title promises to be the biggest game ever in the JoJo’s franchise, bringing together a massive roster of 50 characters from every story arc in the anime series. Players can experience popular battles from each story and see heroes from different universes interact for the first time, playing as Jonathan Joestar, DIO, Jotaro Kujo, Jolyne Cujoh, daughter of Jotaro and the first-ever female JoJo in the series, and many more. 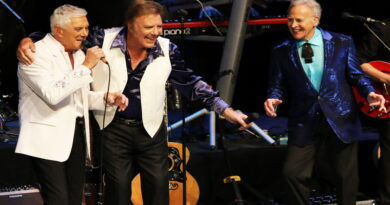 THE BEATLES: GET BACK-THE ROOFTOP PERFORMANCE