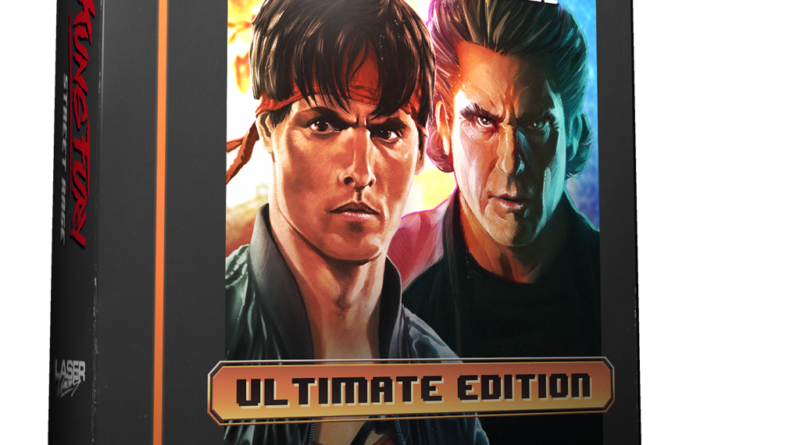 Gothenburg, Sweden – March 25, 2022 – Hello There Games and Aurora Punks announces that Kung Fury: Street Rage – Ultimate Edition is coming to Nintendo Switch this summer, including both the Arcade Strikes Back and A Day at the Beach expansions.

Based on the Kung Fury film by Laser Unicorns, Kung Fury: Street Rage – Ultimate Edition lets you step into the role of 5 playable characters including Kung Fury, Hackerman and David Hasselhoff in a classic wave-based story and endless mode.
The A Day at the Beach expansion introduces players to a brand new beat ‘em up adventure featuring a 2 player Co-op mode and all-new levels and boss battles.

“A Switch release has been by far the biggest request from our community. We’re excited to finally deliver the game on a platform that’s built perfectly for 2-player couch Co-op,” says Oskar Eklund, CEO of Hello There Games.

Kung Fury: Street Rage and its expansions have previously been released on Steam.

Team up in the brand new Multiplayer Game Mode:

Every hero has an ultimate power 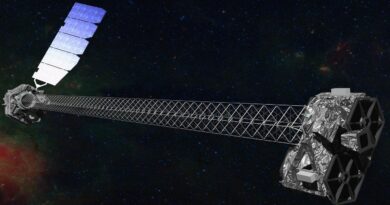 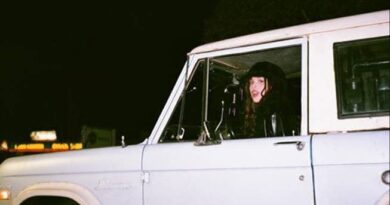 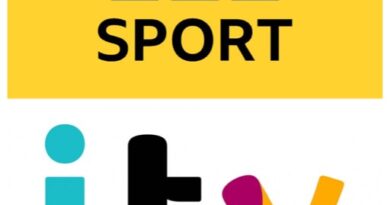