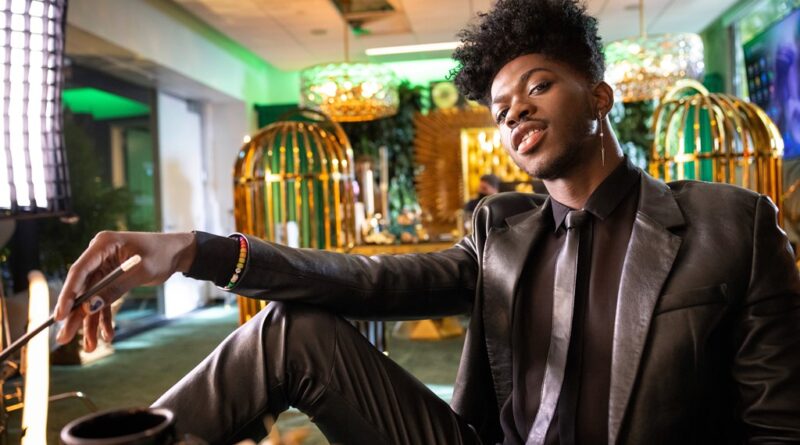 LOS ANGELES – Sept. 15, 2022 – Today, Riot Games announced that Lil Nas X has come onboard as the new President of League of Legends (“League”), one of the most-played competitive games in the world. In this role, starting with the 2022 League World Championship (“Worlds”), the genre-defying rapper, singer, and songwriter will be responsible for creating explosive musical moments, an ingenious League champion skin, and a spectacular live Worlds performance for the 180+ million monthly players and fans in the League universe.

“I felt like it was time for me to try something new. I’ve left my mark on pop culture in so many ways, and now it’s time to take on the world of gaming. I will be the greatest President of League of Legends, of all time. Also I’m going to make the best Worlds anthem of all time and put on the biggest, coolest, sexiest Worlds in the history of all Worlds!” said Lil Nas X. “STAR WALKIN’ is the only song anyone is allowed to listen to from now on. Swag fr!”

Lil Nas X’s first order of business as President will be to kick off Worlds with the competition’s highly anticipated annual musical anthem – this year, performed by Lil Nas X himself. “STAR WALKIN'” will debut on September 23 just prior to the start of Worlds on September 29 in Mexico City. Next, Lil Nas X and Riot Games will release a first-of-its-kind, co-designed League in-game cosmetic (“Prestige skin”) for a brand new League champion, “K’Sante the Pride of Nazumah.” Then, Lil Nas X will take the stage with an unforgettable live performance at the Worlds Opening Ceremony presented by Mastercard leading into the World Final at the Chase Center in San Francisco on Saturday, November 5.

“Lil Nas X is the most electrifying name in music, so when he showed up at our headquarters and told us that he wanted to be President of League and join us throughout Worlds, we of course said ‘yes’,” said Naz Aletaha, Global Head of League Esports for Riot Games. “We’ve all been blown away by his vision, passion, and undeniable style, and we can’t wait to see what he brings to the Worlds stage in San Francisco this November.”

Designed in collaboration with the artist, Lil Nas X “Prestige Empyrean K’Sante” skin will be released on November 3 worldwide and unlockable until November 14. The in-game skin will not be available for direct purchase, but earnable through playing League of Legends or Teamfight Tactics games during the Worlds 2022 in-game event. Players will have to earn in-game currency (2,000 Worlds 2022 tokens) to permanently unlock the skin. Following Riot Games’ first in-game partnership with Louis Vuitton, Lil Nas X’s Prestige Skin is League’s first co-designed artist in-game collaboration, giving players an opportunity to celebrate this unforgettable partnership with a one-of-a-kind skin.

Worlds is the pinnacle of LoL Esports competition, in which the top teams from 11 diverse regions compete for the world championship title. Twenty-four teams participate in the tournament to crown one team as the best in the world. Year after year, Worlds continues to shatter previous records with the 2021 Finals match posting an Average Minute Audience (AMA) of more than 30 million viewers and over 73 million peak concurrent viewers.###

Lil Nas X is a 23-year-old award-winning rapper, singer, songwriter from Atlanta, Georgia. Dubbed “an internationally recognized phenomenon” by Billboard, he rose to fame in 2019 when he released “Old Town Road” and simultaneously upended the music industry – shattering genre norms, disrupting the charts and going viral worldwide. The song’s remix with Billy Ray Cyrus became the longest running #1 single in Billboard Hot 100 history after 19 weeks atop the chart. The 16x Platinum hit is the most certified song in RIAA history and is recognized with numerous awards including two Grammys.

After releasing his eclectic EP 7 in June 2019, which features the 6x Platinum “Panini” and 2x Platinum “Rodeo,” Lil Nas X returned in November 2020 with his Platinum single “HOLIDAY”, and followed with the culture-shifting 5x Platinum hit “MONTERO (Call Me Be Your Name)” in March 2021. The queer anthem provoked much needed dialogue around the globe, debuted at #1 on the Billboard Hot 100, remained atop of the Spotify Global chart for over a month straight, and propelled to #1 on the Top 40 and Rhythm Airplay charts.

Already named a fashion icon for all his incredible eye-catching looks, the multifaceted artist and internet king released his critically-acclaimed and GRAMMY-nominated debut album Montero in September 2021. The album was included on numerous Best of 2021 lists from Rolling Stone, Entertainment Weekly, People, USA Today, Billboard, LA Times, Complex, and more for “its genre-stretching approach and refreshingly honest exploration of love and loneliness” as told by Variety. The certified Platinum album also boasts the 5x Platinum hit song “Industry Baby” featuring Jack Harlow, which went on to reach #1 at Top 40 radio and #1 on the Billboard Hot 100. The album’s third single, the double Platinum “That’s What I Want,” became his third straight #1 song at Top 40 radio. Lil Nas X is currently in the studio working on his sophomore album. 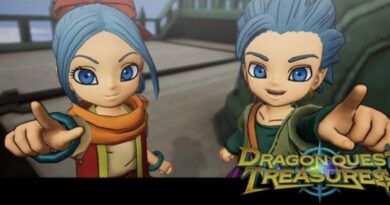 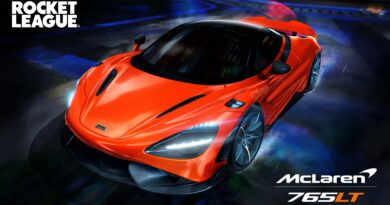 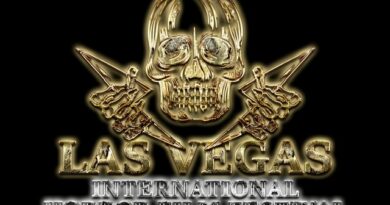