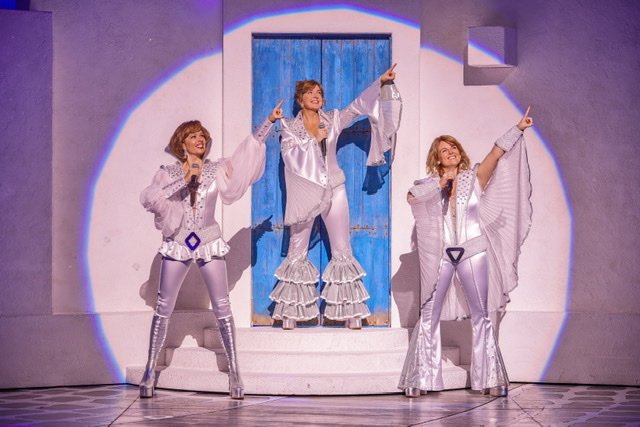 As an ABBA fan, and a fan of the Mamma Mia movie, I had high hopes for the real live, on stage musical.  As the lights dimmed the orchestra started playing those songs we all know, and many of us love, and I settled back in my seat hopeful.  As soon as the curtain lifted I was captivated – the lights, the dancing, the singing, the fab wee set that shifted easily from inside to outside the hotel!  It was all glorious and fabulous!

Mamma Mia is the story of Sophie who has grown up with her single parent Mother never knowing who her Father was.  As her wedding approaches she decides to find out and invites 3 men mentioned in an old diary of her Mum’s from the year she would have been conceived.  These men all turn up thinking their old flame Donna would like to see them again, when actually she knew nothing about her daughter’s scheming!

If you’ve seen the movie you want Pierce Brosnan, Colin Firth and Stellan Skarsgård to be the uniquely appealing suitors.  Stephen Crockett as done a perfect job with casting though and Corey Mitchell, Daniel Crowder and Phil Corbitt all play the parts perfectly.  Donna and her “backing singer” girls are played by Sara Poyzer, Helen Anker and Nicky Swift with Jena Pandya and her amazing voice taking the role of Sophie.

This musical certainly does the movie justice, whilst having its own quirks.  It could almost be classed as a pantomine version as there are some hilarious additions, but its not cheesy or crude like a panto.  The dream sequence which opens the second half was absolutely awesome, but I will say no more to avoid spoiling it for when you go!

All the actors are all wonderful in their roles and the costumes are spot on throughout the whole show.  There’s even a singalong segment at the end when everyone was up on their feet clapping along merrily, in fact there’s still Abba songs going round my head – and I’m not complaining at all!  Super trooper!! 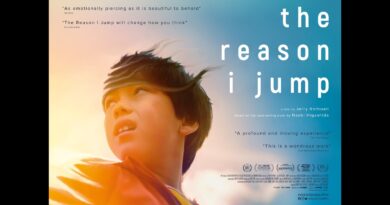 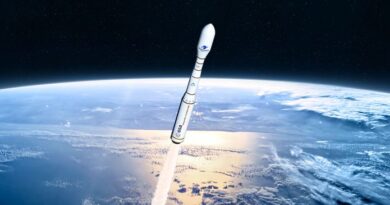