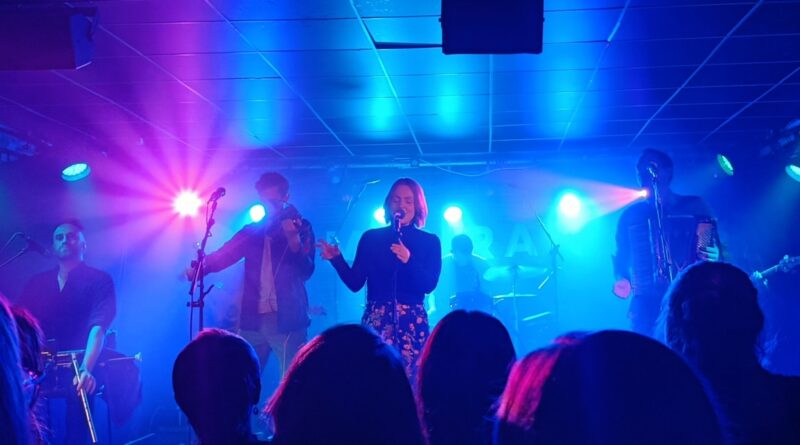 This time last year Mànran played the Lemon Tree, although it was a week earlier.  It was their first gig after lockdown and myself and some chums made it part of our Christmas Night Out – and had an awesome time.  So I was keen to see them again this year and Aberdeen Performing Arts arranged for me to do so which was much appreciated.

They performed 2 sets with a nice break in the middle for refreshments.  Some may object to no support band but these guys give it their all, they were at the merchandise stall in the interval and for a long time after the gig finished.  This included accordionist Gary Innes giving out autographs with kisses and shinty references to the delight of my chum and I.

For those who do not know the band, there are 6 very talented male musicians, including Ewen Henderson who sings as well as playing the fiddle and the bagpipes.  For some of the songs they are joined by the adorable Kim Carnie who adds a female voice, and what an amazing voice she has!  The majority of the lyrics are Gaelic and the speed that the two of them can go is astounding – especially to a learner like myself that struggles with madainn mhath (good morning)!

They played a great mixture of new and old songs, after all they are promoting their new album Ùrar; from which we got Crow Flies, Black Tower, Allein and San Cristóbal (one of my favourites and they taught us to sing along to the chorus!)

Ryan Murphy adds a “touch of the Irish” to the line up and he introduced a song he wrote when staying with his Mum in lockdown when he spent a day on the beach.  It was truly lovely, although I’m ashamed to say that as I prefer to live in the moment and not take notes during gigs I cannot for the life of me remember what it was called.

I think it was Thugainn (which I thought was called hooking!) which started up and a girl in front of me went “ooh Taylor Swift” followed by the chap to my right saying “oh Mickey you’re so fine”.  It was definitely neither of these but is another belter of a song!  Shout out also to the lady who spun her way round the room during one song towards the end, no one was safe from her strange twist on Strip the Willow – and there were many accompanying grins!

What a brilliant night with a brilliant band, rather jealous of the 2 or 3 audience members who have tickets to next week’s Hoolie!

Further details, including tickets for next weekend’s Hoolie at Glasgow Hydro: https://manran.co.uk/ 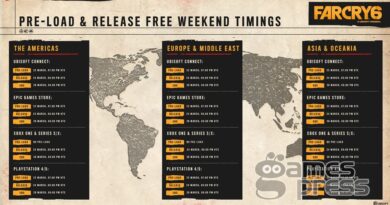 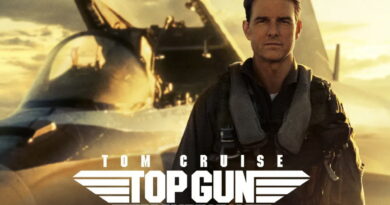 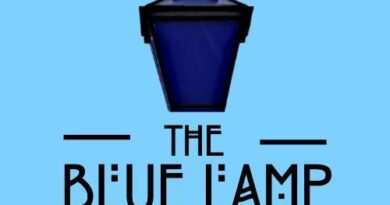