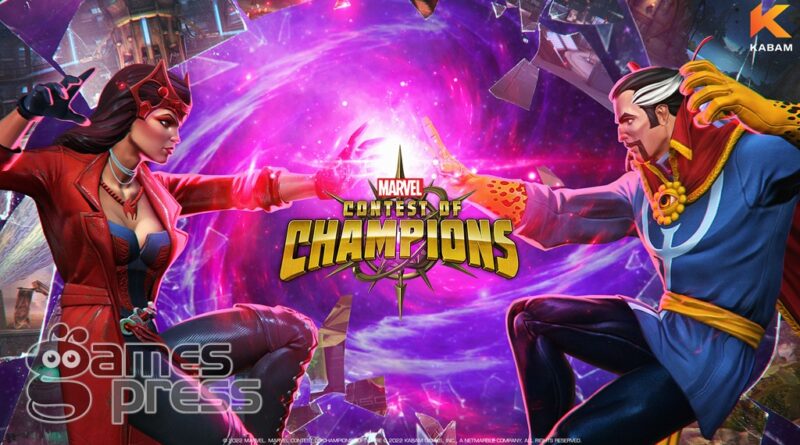 An unseen enemy has begun to weaken the magical wards that help protect The Battlerealm, and it falls to Wong to stop them!
Teaming up with America Chavez and the mystical minotaur Rintrah, Wong will need all his wits and wisdom to overcome this mysterious foe.

A Master of the Mystic Arts and the current Sorcerer Supreme (through a technicality), Wong is a stoic individual that has devoted his life to protecting the Sanctum Sanctorum using the Mystic Arts of Kamar-Taj, taking on the mantle of his former master, the Ancient One.
While his applications of the mystic arts may not be as robust as those of previous Sorcerer Supremes, his vast knowledge and familiarity with tomes and magical relics make him a more than capable adversary, on and off the battlefield.

Rintrah is a being from another dimension, hailing from the planet R’Vaal. His mystical potential was first realized by Enitharmon the Weaver, who started Rintrah’s training in the ways of magic.
Traveling from his homeworld, Rintrah began apprenticing under the sorcerer supreme himself, Doctor Strange.
Combining the power of arcane might and the brute strength of hoof and horn, Rintrah is a force to be reckoned with by any who would dare threaten him or the Sanctum Sanctorum.

Set your reminders! Rintrah will arrive in-game May 12 and Wong on May 26.

In the meantime, fans can now check out Rintrah and Wong in the all-new Champion Trailer – Strange Fates – and catch up on The Battlerealm with character Deep Dive and Special Moves content on the official Marvel Contest of Champions YouTube channel.

Other Marvel Contest of Champions updates, including bug fixes, balance updates, the Eternity of Pain challenge, trials, and more can be found HERE. 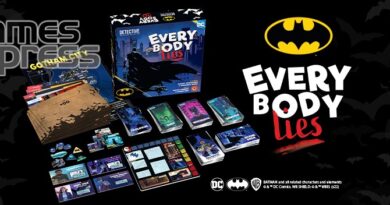 Batman: Everybody Lies board game releases in May! 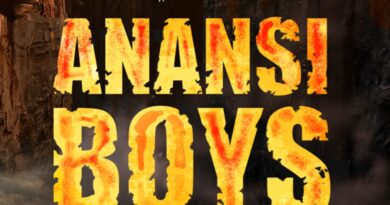