Tevis’ Mockingbird, nominated for the prestigious Nebula Award, paints a perilous future of a declining human population, fueled by drugs and electronic bliss. A world without art, children, or books where humanity’s future hinges on a love triangle between an android, a man and a woman.

“I’ll never forget the first time I read Mockingbird on the shore of the Sinai peninsula in Egypt when I was 24 years old. This book has changed my life and I’ve been pursuing it for over a decade. I knew that Searchlight was the perfect home for it and I’m thrilled they are partnering with me to bring this to the big screen. Walter Tevis wrote a novel that refuses genre and time, choosing instead to awaken every fiber of your being,” said Alma Har’el.

“Walter Tevis was a prolific and astute storyteller who wrote novels and short stories that have withstood the test of time,” said Searchlight Presidents David Greenbaum and Matthew Greenfield. “MOCKINGBIRD is a powerful tale and with the uniquely talented Alma Har’el at the helm of this film, we know it will be brilliant.”

Tevis’ The Man Who Fell to Earth (1963) was recently adapted into a sci-fi television series with Showtime. Created by Jenny Lumet and Alex Kurtzman, the show stars Chiwetel Ejiofor, Naomie Harris, Jimmi Simpson, and Kate Mulgrew, and will premiere on April 24th. Tevis’ follow up to Mockingbird, The Queen’s Gambit (1983), was also adapted into a mini-series with Netflix, which earned critical acclaim along with 11 Primetime Emmy Awards.

Award-winning director Har’el’s most recent film, Amazon Studios’ Honey Boy written by and starring Shia LaBeouf, made her the first woman to win the DGA Award for First-Time Feature Film. She is also the first woman in DGA Awards history to be nominated for both commercial directing (2018) and narrative directing (2020). Har’el is currently in production on “Lady in the Lake” for Apple TV+, a limited series that she created and will executive produce and direct all episodes of starring Natalie Portman and Lupita Nyong’o.

Har’el is also the founder of non-profit initiative Free the Work, which was founded as Free The Bid in 2016. Free the Work provides actionable solutions to fight systemic inequalities in film, television, advertising, and media and advocating on behalf of underrepresented creators and is active in 85 countries worldwide.

Paul Hoffman, Head of Searchlight Business Affairs, negotiated the deal with Schwartz’s Seismic Pictures, Dale’s Demilo Films, and with Susan Schulman of the Susan Schulman Literary Agency for the Tevis Family Trust. DanTram Nguyen, Taylor Friedman and Cornelia Burleigh are overseeing for Searchlight Pictures, which is planning a theatrical release.

Searchlight Pictures recently earned three Academy Awards including its first Best Documentary Oscar for Ahmir “Questlove” Thompson’s Summer of Soul (…Or, When the Revolution Could Not Be Televised), its sixth Best Actress in a Leading Role Academy Award for Jessica Chastain and first Makeup and Hairstyling Award for The Eyes of Tammy Faye. 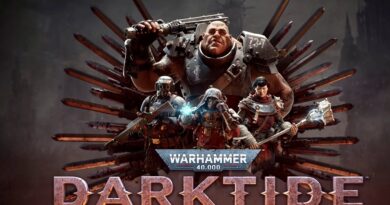 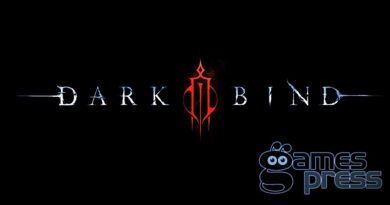 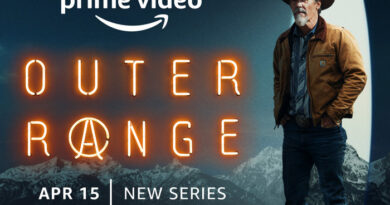