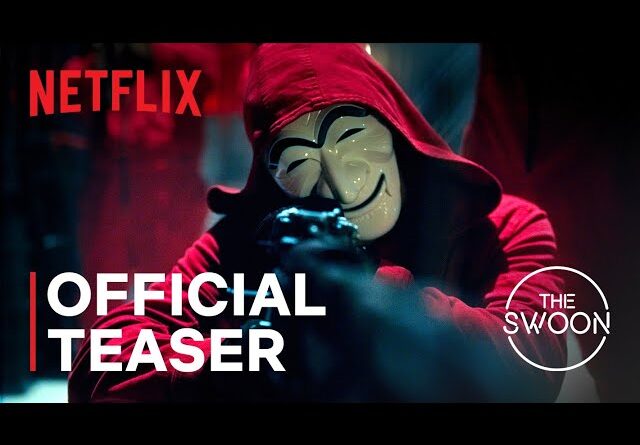 As a border looks set to vanish, the people of a long-divided peninsula seem about to reunite — but there are unsettling consequences. That’s the intriguing premise of Money Heist: Korea – Joint Economic Area. As the series’ new teaser reveals today, under the new economic union, “only the rich got richer.” Into this ruthless new world of inequality steps a crew of thieves from North and South Korea, led by the Professor, who set out to pull off a history-making heist.

A remake of Spanish series La Casa De Papel, Money Heist: Korea – Joint Economic Area is the first Korean blockbuster to kick off the second half of the year, and it will feature director Kim Hong-sun and writer Ryu Yong-jae’s distinct take on this popular story.

In this new retelling, there is a Joint Security Area – located where today’s North and South Korea are divided – which contains a mint that becomes the focus of the action. Amid reunification, the mint is printing a new unified currency as the groundwork to build a stable joint economy.

Ryu was a big fan of the original Spanish series, and says: “It felt like destiny when I was offered to adapt the original story. I was intrigued by the premise of the remake because not only is it about the conflict between robbers and police, but also it adds new layers such as the tension, mistrust, and harmony between North and South Korea. A situation where thieves from Nnorth and Ssouth Korea join forces, and police from north and south join hands to stop their way adds a Korean lens into the original IP.”

Kim adds: “I loved the original story. It features numerous characters, and every one of them is intriguing in their own way. I believed the characters would be fascinating whenever and wherever they are set.”

The previously released teaser art whets audiences’ appetite for these re-imagined characters. Besides unveiling a new crew dressed in Money Heist’s signature red jumpsuits, fans also got a first look at the striking traditional Hahoe masks sported by this gang of thieves.

They have also caught a glimpse of “The Professor”, played by Yoo ji-tae (from the iconic Korean movie Old Boy). This genius strategist trying to change the world through this heist is joined by a formidable cast, including Park Hae-soo from the blockbuster hit Squid Game and Kim Yoon jin from the legendary US series Lost.

When this creative team came to us with their vision for a Money Heist remake, we saw the opportunity to bring a new perspective and uniquely Korean lens to this beloved story,” said Keo Lee, Director of Content for Netflix Korea.

“The original Money Heist demonstrated how superb storytelling can be loved everywhere, and Korean content has proven to have this same power. We can’t wait to see how the world will react as we unite this epic story with top Korean talent and a passionate global fandom.” 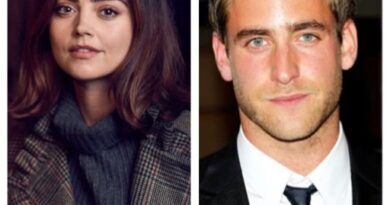 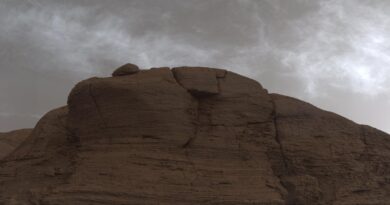 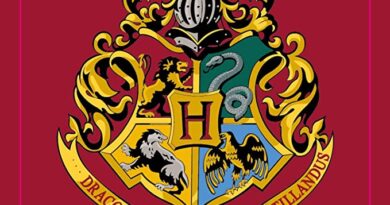