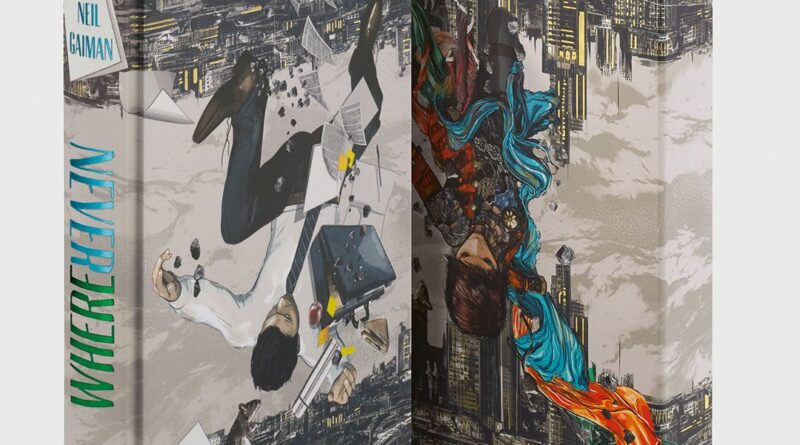 Neil Gaiman’s urban fantasy epic weaves a spell unlike any other. This special edition of Neverwhere features a new introduction by Susanna Clarke and glorious illustrations by Chris Malbon.

Think you know London? Think again … Neil Gaiman’s modern fantasy classic invites the reader to step sideways into a hidden world of forgotten tube stations, fiefdoms and murder in the dark. This special collector’s edition features a magical introduction by Susanna Clarke, winner of the Women’s Prize for Fiction, as well as Gaiman’s short story ‘How the Marquis Got His Coat Back’. Artist Chris Malbon’s illustrations – including a double-page spread and full-colour chapter headings – are a maelstrom of the fantastical and the real, bursting with detail and drama.

The topsy-turvy binding design has Richard Mayhew falling from one London to the other, while the slipcase is printed with a parallel version of the image, with the Lady Door slipping between worlds. The rebellious younger sibling of American Gods and Anansi Boys, Neverwhere is a dark, dangerous and irresistible fantasy adventure.

Bound in printed and blocked cloth

Set in Mentor with Tommaso as display

ONE MISSTEP CAN COST YOUR LIFE

Newly relocated to the big city, Richard Mayhew thinks he has a handle on life in London. He has a good job, his own flat and a beautiful girlfriend who thinks she knows what’s best for him. All that changes when he stops to help an injured homeless girl on the street – because Door is a denizen of London Below, a twin city populated by people and creatures that are invisible to everyday Londoners. Richard must contend with a world of rat-talkers and Black Friars; a world where a trip across the Night Bridge could prove fatal. On the run from assassins with his new friends, Richard will need to find his footing quickly if he is to survive. And he must, at all costs, Mind the Gap …

GET LOST IN LONDON BELOW

‘Understand this: There are two Londons. There’s London Above – that’s where you lived – and then there’s London Below – the Underside – inhabited by the people who fell through the cracks of the world. Now you’re one of them. Good night.’

Originally devised for the screen after a conversation between the author and comedian Lenny Henry, Neverwhere the TV show eventually made its debut in 1996. Following its release, Gaiman was prompted to write the novel version to circumvent the limitations of budget and, as he put it, ‘to get what I had in my head into the inside of other people’s heads.’ A slightly grubby, wild grandchild of Alice in Wonderland and The Wizard of Oz, Neverwhere continues the great tradition of dropping characters into unfamiliar worlds only for them to discover their true selves on the journey. In her introduction, novelist Susanna Clarke provides a handy guide to London Below, signposting its attractions and dangers, whilst also celebrating Neil Gaiman’s storytelling genius.

Neil Gaiman is a critically acclaimed writer of short fiction, novels, comic books, graphic novels, audio theatre and films. His many notable works include the groundbreaking series Sandman (the first comic book to win a literary award, the 1991 World Fantasy Award for Best Short Story), and the novels Good Omens (1990, in collaboration with Terry Pratchett), Neverwhere (1996, The Folio Society 2022), Stardust (1999), American Gods (2001, The Folio Society 2017) and Anansi Boys (2005, The Folio Society 2019). Gaiman also wrote introductions to Folio editions of Gene Wolfe’s The Book of the New Sun (2020) and Mervyn Peake’s The Gormenghast Trilogy (Limited Edition 2022). Credited with being one of the creators of modern comics, Gaiman is an author whose work crosses many genres and reaches audiences of all ages.

Susanna Clarke’s first novel, Jonathan Strange & Mr Norrell, was published to huge acclaim in 2004, winning the Hugo Award and reaching the New York Times bestseller list. Her second novel, Piranesi, won the Women’s Prize for Fiction in 2021. Clarke was born in Nottingham and studied politics, philosophy and economics at Oxford. Following this, she became an editor for Simon and Schuster, working on their cookbook list, and went on to teach English as a foreign language. She has written full-time since the success of Jonathan Strange and is also the author of The Ladies of Grace Adieu, a collection of short stories.

Chris Malbon is a commercial and editorial illustrator based in Bristol, UK, where he is an active member of the city’s thriving art and design scene, regularly giving talks at local colleges and universities. Comfortable working with pens and paint as well as digitally, Chris has created work for an array of major clients including Coca-Cola, Sony, London 2012, Disney, Marvel, Fox, Nike, Vanity Fair and MTV. After studying graphic design and illustration in Redditch he began his career at a small independent design agency in Birmingham, working for the entertainment and arts sector, followed by ten years’ work for design and advertising agencies in London.

Neverwhere © 2022 from The Folio Society is available exclusively at foliosociety.com/neverwhere 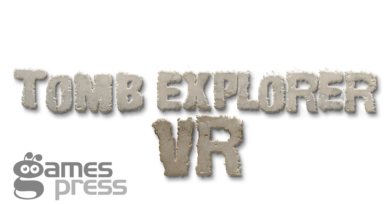 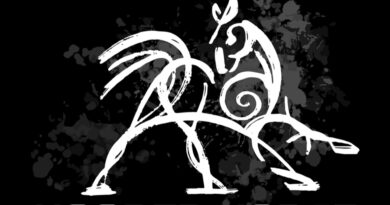