Free range games, developer of The Lord of the Rings: Return to Moria.
Free Range Games’ mission is to make games that people find meaningful, memorable, and fun. Founded by veteran developers in 2009, Free Range Games has worked on PC, VR, console, and mobile titles ranging from indie-focused releases to upcoming AAA games.

Nerd of the Rings, is the largest YouTube channel in the world dedicated entirely to Middle-earth, currently with over 800,000 subscribers. (Launching in Jan. 2020, it has also grown quite quickly in the past 2.5 years.). Nerd of the Rings covers not only Tolkien lore, but theories, adaptations, collectibles, and gaming from the world of Tolkien, sharing and celebrating the love of Middle-earth.

Dr. Corey Olsen, known as “The Tolkien Professor”, President of Signum University and the Mythgard Institute. Dr. Olsen teaches classes on J.R.R. Tolkien and modern fantasy literature at Signum, and has worked to extend the concept of the classroom to include non-traditional outlets. He brings his scholarship on Tolkien to the public through his website, seeking to engage a wide and diverse audience in serious intellectual and literary conversation.

The Lord of the Rings: Return to Moria emerges from the shadows for the first time since its official announcement earlier this year for a special live roundtable on the most Dwarven of holidays – Durin’s Day! Featuring members of the development team at Free Range Games, Dr. Corey Olsen aka “The Tolkien Professor”, and hosted by The Lord of the Rings YouTube sensation, Matt of Nerd of the Rings, this live broadcast will offer the deepest look at the game to date. Viewers will be treated to in-depth discussions around the game’s setting in the Fourth Age of Middle-earth and how Free Range Games are consulting with experts in the field to ensure authenticity and consistency with the iconic fantasy world created by J.R.R. Tolkien. In addition, eager gamers will get first details regarding the game’s survival-crafting systems and mechanics, while showcasing new art, concept images and screenshots for the very first time!

For more information about The Lord of the Rings: Return to Moria, visit ReturnToMoria.com, join the community Discord, follow the game on Twitter, TikTok, and YouTube. Players interested in securing their role in the adventure can add the game to their wishlist on the Epic Games Store. 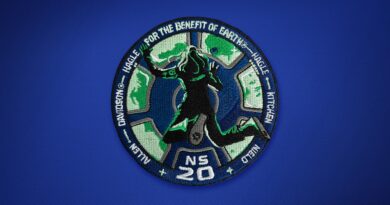 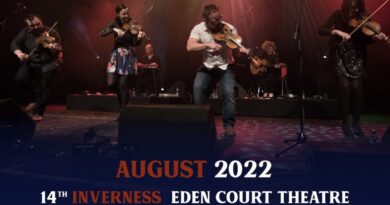