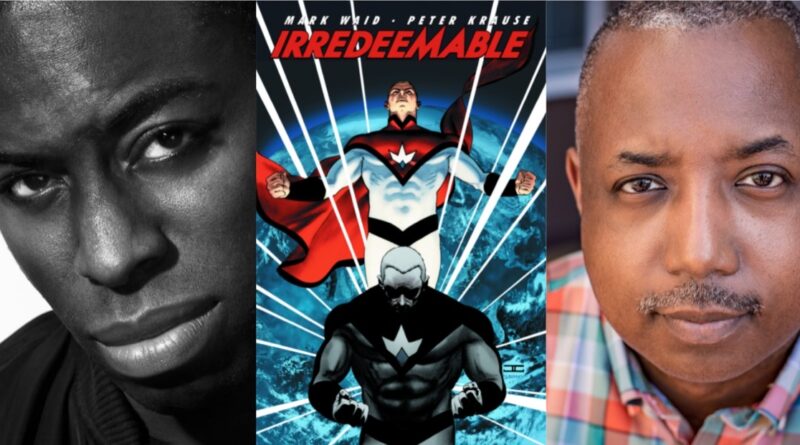 BAFTA Film Award winner Jeymes Samuel (The Harder They Fall) is set to direct a film adaptation of the Boom! Studios’ graphic novel series Irredeemable and its spin-off Incorruptible for Netflix.

Academy Award nominated Kemp Powers (writer of One Night in Miami and Soul, and director of the upcoming Spider-Man: Across The Spiderverse (Part 1) with Joaquim Dos Santos & Justin Thompson) will pen the adaptation, which will have the protagonists from each series – one a villain on a quest to become a superhero, and the other a fallen hero turned villain – face off.

About the graphic novels

Created by comic book legend Mark Waid (“Kingdom Come”) and illustrated by Peter Krause, Irredeemable is one of the most impactful series of its time, running for 37 issues and selling over 1.5 million copies. A deconstructionist remix of the genre, the series dramatizes how the world’s greatest hero — The Plutonian — snapped under the pressure of his responsibilities and charted a dark path to become the world’s greatest supervillain.

Irredeemable’s sister series, Incorruptible, flipped the coin and followed supervillain Max Damage as he responded to the Plutonian’s evil by gradually transforming himself into a superhero. Created and written by Waid, Incorruptible ran for 30 issues and sold over 1 million copies during its run.

Liked, loved, disliked, agreed, disagreed with this feature?…….We always love to hear from the foolhardy souls who read articles on the website and/or listen to the podcast so feel free to send any views, comments, questions, criticisms (hopefully not, but if so…..well, bring them on 💪)! Likewise, any outright public proclamations of love and adoration are always welcome in the comments sections in any website articles or directly via the ‘contact us’ section here on the website.
If you’d like to receive notifications of other groovy articles such as this then we’d be honoured if you would subscribe (For Free) to the website…..just go to the home page and do that thing (no, not THAT, it’s rude) in the ‘Subscribe to keep up to date with 5D’ section! 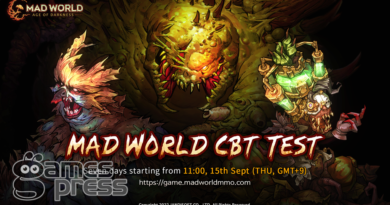 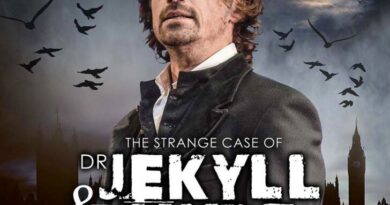 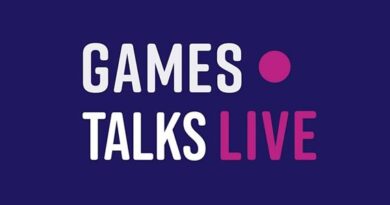