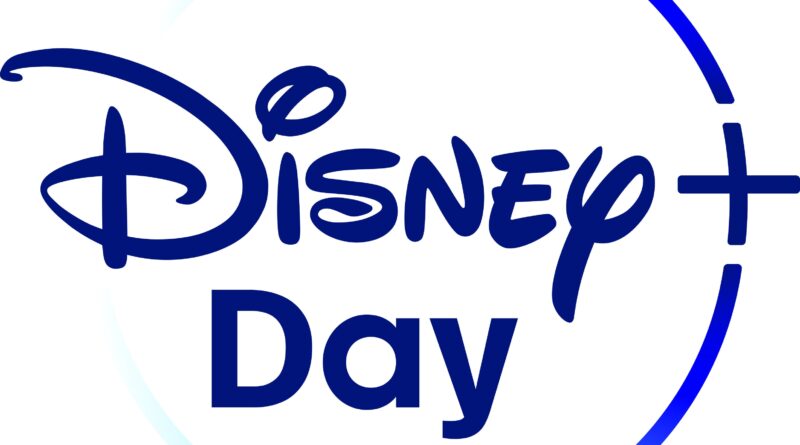 PRESS RELEASE LONDON, U.K. (November 12, 2021) – In celebration of Disney+ Day, the second anniversary of the streaming platform, Disney+ not only premiered more than 17 new pieces of content, but also debuted dozens of first looks, new trailers, and exclusive clips from The Walt Disney Company’s world-class studios that showcase the incredible breadth of content coming to the service in the years ahead. Additionally, Disney+ subscribers were treated to a slate of all new content from each of its marquee brands, Disney, Pixar, Marvel, Star Wars, National Geographic, and Star.

There are far too many to mention in this press release right now, but let us give you a flavour of just a few of our favourites from Friday’s announcements featuring originals:

The Beatles: Get Back: Watch a new clip from Peter Jackson’s upcoming docuseries, “The Beatles: Get Back,” showing the legendary band performing “I’ve Got a Feeling.” The three-night event starts streaming on Disney+ on November 25, 2021. See the clip below:

The Spiderwick Chronicles: Disney+ announced a new live-action series, “The Spiderwick Chronicles,” a modern coming-of-age story combined with fantasy adventure from Paramount Television Studios and 20th Television, one of the Disney Television Studios. The series, based on the beloved, best-selling books, follows the Grace Family—twin brothers Jared and Simon, their sister Mallory and mother Helen—as they move into their dilapidated ancestral home. They begin to unravel a dark mystery about their great-great Uncle who once discovered the secret and sometimes dangerous faerie world.

As a celebration of the MCU on Disney+, “Marvel Studios’ 2021 Disney+ Day Special” is now streamed on Disney+, where subscribers could see sneak peeks of the next Marvel Studios series coming to the service, including:

Hawkeye is set in post-blip New York City where Clint Barton aka Hawkeye has a seemingly simple mission: get back to his family for Christmas. But when a threat from his past shows up, Hawkeye reluctantly teams up with 22-year-old skilled archer Kate Bishop to unravel a criminal conspiracy. The series stars Jeremy Renner, Hailee Steinfeld, Vera Farmiga, Fra Fee, Tony Dalton and newcomer Alaqua Cox. Episodes are directed by executive producer Rhys Thomas and directing duo Bert & Bertie; executive producer Jonathan Igla is head writer. The series premieres November 24, 2021. Enjoy an action-packed look in the Marvel Studios special on Disney+.

She-Hulk: See Tatiana Maslany as She-Hulk/Jennifer Walters, a lawyer who specializes in superhuman-oriented legal cases. “She-Hulk” will welcome a host of Marvel characters to the series, including the Hulk, played by Mark Ruffalo, and the Abomination, played by Tim Roth. The new comedy series coming to Disney+ in 2022 is directed by executive producer Kat Coiro with Anu Valia also directing. Executive producer Jessica Gao serves as head writer.

Ms. Marvel introduces Kamala Khan—a 16-year-old Pakistani American from Jersey City. An aspiring artist, an avid gamer and a voracious fan-fiction scribe, she is a huge fan of the Avengers—and one in particular, Captain Marvel. But Kamala has always struggled to find her place in the world—that is, until she gets super powers like the heroes she’s always looked up to. Iman Vellani stars as Kamala Khan aka Ms. Marvel. The series is directed by executive producers Adil El Arbi & Bilall Fallah, Meera Menon and Sharmeen Obaid-Chinoy, with executive producer Bisha K. Ali serving as head writer. “Ms. Marvel” premieres on Disney+ in Summer 2022.

Echo: a series starring Alaqua Cox as Maya Lopez, who will be introduced in “Hawkeye”. Ironheart: a series starring Dominique Thorne as Riri Williams, a genius inventor who creates the most advanced suit of armor since Iron Man.
Agatha: House of Harkness: a series starring Kathryn Hahn as her character from “WandaVision.” Jac Schaefer returns as executive producer and head writer.
Secret Invasion: a series starring Samuel L. Jackson as Nick Fury and Ben Mendelsohn as the Skrull Talos—characters who first met in “Captain Marvel.” The crossover comic event series showcases a faction of shape-shifting Skrulls who have been infiltrating Earth for years.
The Guardians of the Galaxy Holiday Special: a special written and directed by “Guardians of the Galaxy” veteran James Gunn.
X-MEN ‘97: an animated series from Marvel Studios that explores new stories in the iconic ‘90s timeline of the original series. Beau DeMayo is executive producer and head writer.
What If…? (Season 2): the second season of the fan-favorite animated series. After enlisting the Guardians of the Multiverse to stop Infinity Ultron, The Watcher returns in Season 2 of “What If…?” to meet new heroes and explore more strange new worlds in the MCU’s ever-expanding Multiverse. Directed by executive producer Bryan Andrews with executive producer AC Bradley serving as head writer.
Spider-Man: Freshman Year: an animated series that follows Peter Parker on his way to becoming Spider-Man in the MCU, with a journey unlike we’ve ever seen and a style that celebrates the character’s early comic book roots. Executive producer Jeff Trammel serves as head writer.
I Am Groot: a series of original shorts exploring Baby Groot’s glory days growing up, and getting into trouble, among the stars. Directed by executive producer Kirsten Lepore.
Marvel Zombies: an animated series from Marvel Studios that reimagines the Marvel Universe as a new generation of heroes battle against an ever-spreading zombie scourge. Directed by executive producer Bryan Andrews. 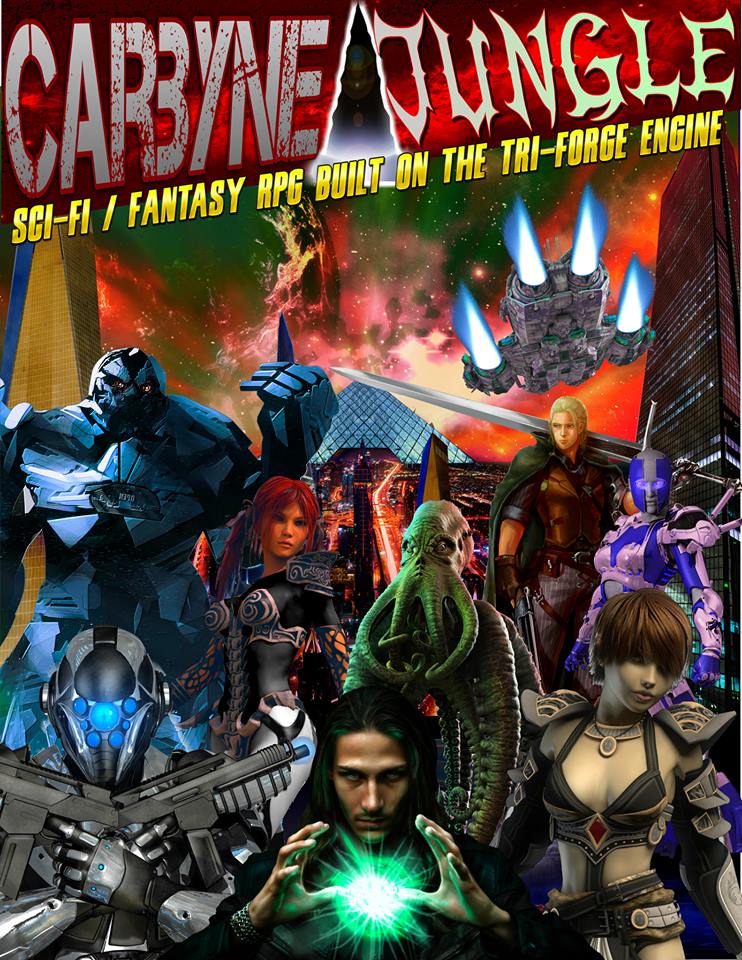