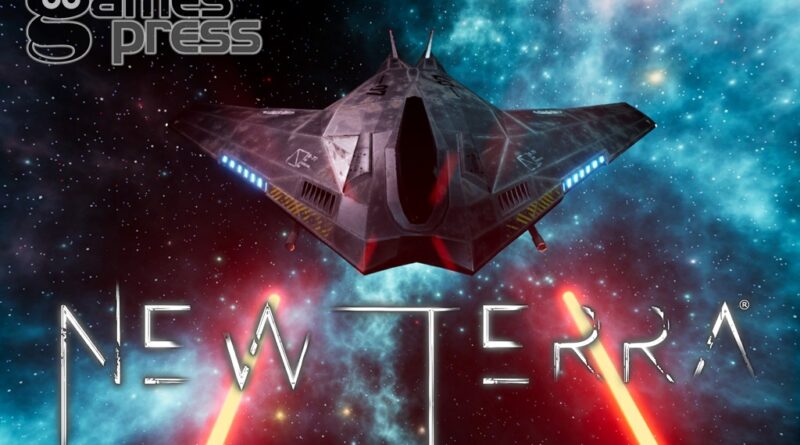 NEW TERRA is a multi-directional gravity-based space shooter. With each level, the player finds themselves on a new world or in a new galaxy.
The ship controlled by the player is constrained in 2D space and is locked to a top-down aesthetic in which the player controls the rotation and thrust of the ship which is constantly pulled downward by gravitational forces – which can be used as a strategic advantage in some cases while conserving fuel.

The ship itself consumes fuel at a rate of 100% in only 20 seconds at full burn. The player must balance thrust, gravity, physics and trajectory with their limited fuel reserves, often using gravity as an advantage and carefully consuming limited power ups including shield repair, fuel restoration, weapons powers and more.

18 gorgeous, challenging, action packed levels taking place on and inside foreign/alien planets as well as on asteroids, in outer space and under alien oceans.

Multiple different weapons upgrades for your ship, each chosen to maximize destruction and defense in any situation.

Easy to learn, difficult to master, dynamic object timing and offsets ensures gameplay patterns are not static and predictable.

Check out the official trailer

You play as Captain Lotus, no crew, your ship is all you need.
When there are dangerous space contracts no one else is willing to take… They call you.
You pilot an old paramilitary space fighter called “The Edgecrusher” and often find yourself on distant planets, deep under alien oceans and in far away galaxies.
NEW TERRA® is an action strategy game where each level you find yourself on a new world performing dangerous missions such as daring rescue operations, extracting ancient alien artifacts, dodging volcanos on distant moons, repairing antennas in deep space, taking out war criminals, hauling ice during asteroid storms, fighting sandworms, enemy ships, turrets, giant lasers, and stealthy planetary destroyers.
Fuel doesn’t last long on this ship, and it’s hard to come by.
Conserve your resources and act fast or you won’t make it out alive.
So… You tell me… Are you ready to be captain? 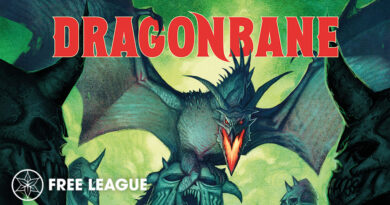 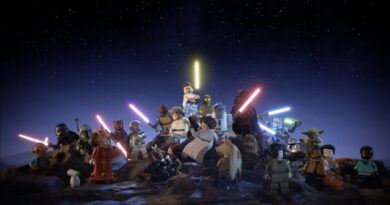