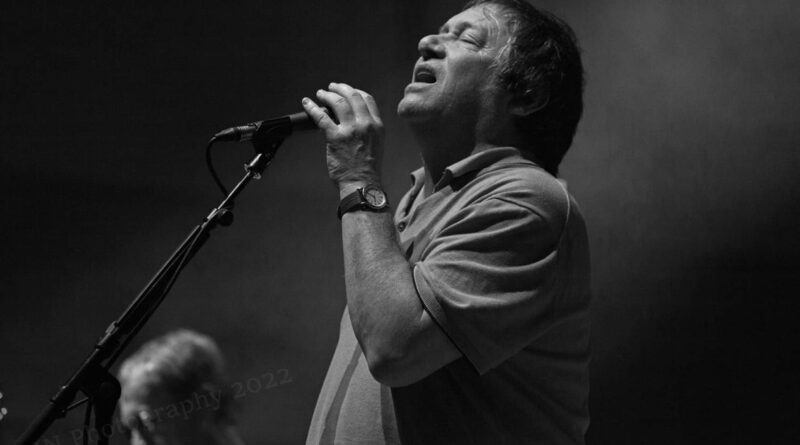 Support was from a couple of chaps with a guitar, called Burr Island. The first 3 songs were from their debut EP Baker Street Blues, which is directed by Steve Craddock, of Ocean Colour Scene.  So we know how they got support spot!  This musical duo is made up of Tom England (singer and guitarist) and Oscar Porter Brentford (singer).  They sang All I Am and Courtroom Of My Mind from the EP and finished their set with a song called English Rose.

They were good, with fabulous harmonics between the two of them, but unfortunately it was one of those times where the daytime Librarian within me nearly bursts out Shhhing wildly as many of the OCS fans were talking through the set in a most distracting way.

After a wee wait, and watching the stage getting set up, the lights went off and the excitement levels in the room accelerated.  On came the legends that are Ocean Colour Scene and so began a fabulous set.  The roof nearly came off when they sang Profit In Peace, unfortunately the lyrics of this are as meaningful as when it was written well over a decade ago.

They played a great set of 20 songs, before coming back on for a further 3, and as expected finished with the epic Day We Caught The Train.  Steve Craddock is such a super talented musician, and now author!  As well as effortlessly playing guitar he has mastered the pedal steel which featured in the marvellous So Low.

Listening to Ocean Colour Scene perform is like being in a time machine, we’re right back there “in the good old days”.  Simon’s voice has not aged and nothing is lost in translation from the band’s recordings to the full wonder of the live experience.  Sometimes its a mistake to go see bands you loved from a while ago as you’re not seeing them when they were at their best.  Madonna would be a prime example for me, her Murrayfield concert some years ago was my most disappointing ever, I wish I had seen her in the 80s.

However this is not the case with OCS, if you loved them then you’ll love them now, this was one of those gigs that warmed the cockles of my heart and made it sing (all the way home). 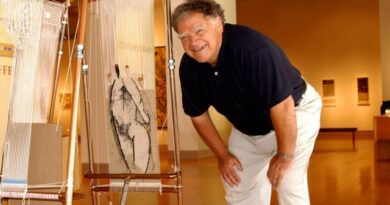 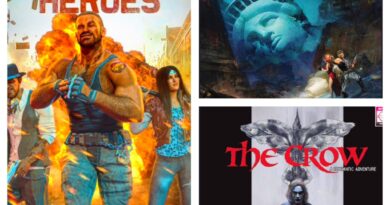 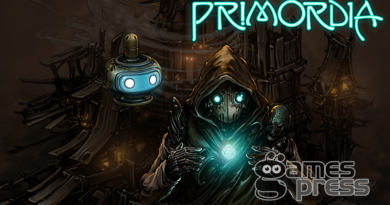