(September 6, 2022 – Los Angeles, CA) Rock and Roll Hall of Fame inductee and Grammy®-winning singer and songwriter OZZY OSBOURNE will perform at halftime of the Los Angeles Rams season opener on Thursday, September 8 at SoFi Stadium. The performance comes on the eve of the release of Osbourne’s new PATIENT NUMBER 9 album out September 9 on Epic Records.

To kick off the 2022 season, the Los Angeles Rams will host the Buffalo Bills in the Rams’ first game at SoFi Stadium since winning Super Bowl LVI in February. The game will be presented nationally on NBC, Peacock and Universo at 5:20 PM PT/8:20 PM ET. Tickets are available at www.therams.com/tickets.

Fans in the stadium will be treated to a multi-song medley from Osbourne while viewers at home will see a portion of the performance on NBC and Peacock during halftime.

For the first time ever, Black Sabbath co-founder, guitarist, and riff-master Tony Iommi appears on an Ozzy solo album. The record also boasts guitarists Jeff Beck, Eric Clapton, Mike McCready of Pearl Jam, and longstanding righthand man and six-string beast Zakk Wylde who plays on the majority of the tracks. For the bulk of the album, Chad Smith of Red Hot Chili Peppers held down drums, while the late Taylor Hawkins of Foo Fighters appears on three songs.
Old friend and one-time OZZY band member Robert Trujillo of Metallica plays bass on most of the album’s tracks, with Duff McKagan of Guns N’ Roses and Chris Chaney of Jane’s Addiction supplying bass on a few son 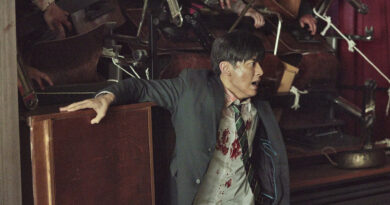 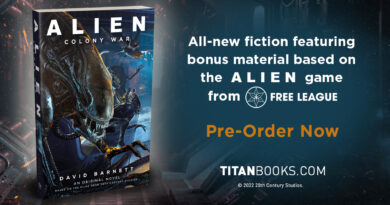 Free League & Titan Books To Collaborate for the ALIEN Universe 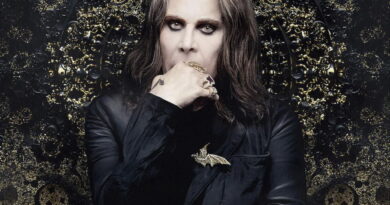