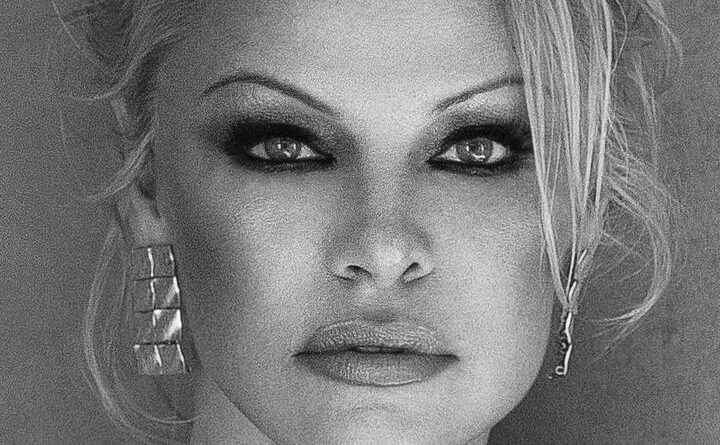 The definitive documentary about pop culture icon Pamela Anderson is heading to Netflix.
The film, which has been in the making for several years, will feature exclusive access to Pamela Anderson as well as never before seen archive footage and personal journals.

An intimate portrait embedded in the life of Pamela Anderson as she looks back at her professional and personal path and prepares for the next steps on her journey.

5D Press Release: Jamie Bernadette to direct “The Desecrated Ones” 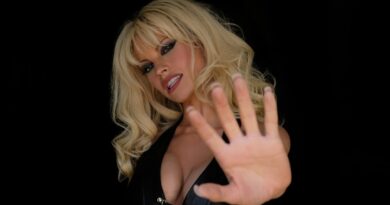