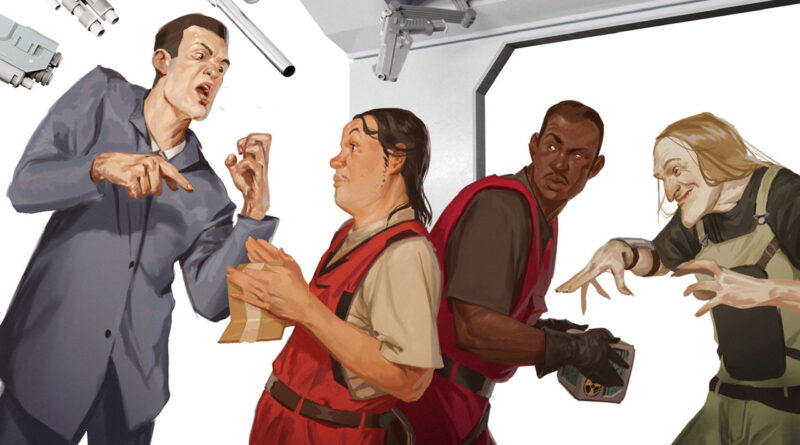 As a Troubleshooter, you are a member of Alpha Complex’s most expendable elite force. Tasked with finding trouble and shooting it, you will be hunting mutants, terrorists, traitors, [CLASSIFIED], secret societies, renegade bots, and DAIVs, which are [REDACTED].

There is a good reason Paranoia is considered one of the funniest RPGs of all time, and not just by us here at Mongoose Publishing. Instead of playing epic heroes on noble quests to save yet another kingdom from yet another villain, you get to play scheming Troubleshooters with lots of ambition but very few smarts or talent. This is one of the few roleplaying games where failing is often more fun than succeeding. That works out great, what with PCs having almost no authority or common sense. This game features betrayals, Catch-22s and a whole lot more, all designed to help satirise targets across the political spectrum.

Are the rumours true that Paranoia GMs are out to kill PCs? Nope. PCs kill each other just fine.

Traditional RPGs are great but… they can get repetitive. How many times have you created a hero to fight bad guys or prevent destruction? Aren’t you hungry for something different, maybe a game that’s a little dark but really funny? Wouldn’t it be fun to play the people causing destruction for a change?

This Kickstarter project will create the Paranoia Perfect Edition hardback rulebook, and the Accomplice Book, also in hardback.

Paranoia: The Perfect Edition is a love letter to this Origins Hall of Fame roleplaying game. Old characters from previous editions like Funbot are back, combat is fast and we return to using Communists as the main antagonist in the setting (even though Commies also have very few smarts or talent).

To bridge the gap between editions, Paranoia: The Perfect Edition uses the last product from the old edition – Project Infinite Hole – as a major event in the new edition’s recent history. (That project created a black hole, which apparently is bad inside a city.) The upcoming Accomplice Book comes with conversion rules for running any title from older editions in Paranoia: The Perfect Edition, from 1st Ed. back in 1984 to Paranoia Red Clearance Edition released in 2017.

The Perfect Edition Kickstarter can be found at https://www.kickstarter.com/projects/1990654819/paranoia-rpg-the-perfect-edition?ref=9uhuuh&token=49816f89

Also, here are all of the Mongoose Publishing social media links: https://linktr.ee/mongoosepublishing 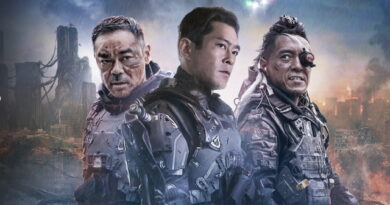 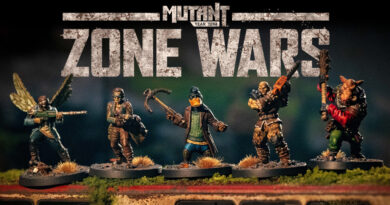 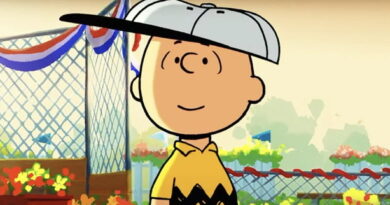